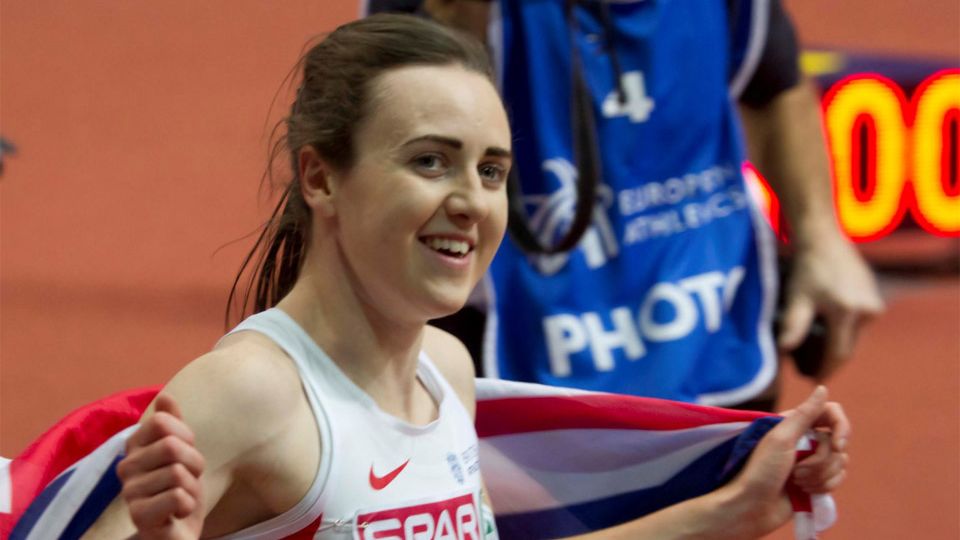 Chris Broadbent asks will the one year delay in staging the Olympics impact on the chances of British favourites and looks to history for the answers...

The Olympic Games was the highest profile event to be a casualty of the pandemic. Now, of course, the Tokyo-hosted showpiece has been postponed until 2021. Under normal circumstances and running to its original schedule, the Games would have been done and dusted now and new Olympic heroes would have been crowned and feted.

It’s worth pondering whether Team GB’s Laura Muir would now be the Olympic 1500m champion. The 27 year old Scot is now arguably at her peak and having clocked the fastest 1500m in the world, almost two seconds ahead of her near rival, she would have been a strong contender for gold this time around. Will it be the same case next year? We will see.

It’s a question that will swirl around the Tokyo Olympics when they do take place. Would athlete x still have won 12 months ago? Would athlete y have been Olympic Champion instead? It’s a reminder that as well as being about athletics excellence, the quirk of timing is a factor in Olympic success and failure.

A look at some of the great names in British athletics history is a reminder that timing is everything. Paula Radcliffe, Colin Jackson and Steve Cram are three of the most talented and successful British athletes ever. All set multiple world records, all won World Championship gold and between them, they cleaned up an astonishing 44 World, European and Commonwealth medals. But none of them are an Olympic champion. Jackson and Cram have one silver each, Radcliffe, incredibly, has no Olympic medal of any colour.

Radcliffe is a marathon icon and reset the boundaries of the event. She largely dominated the classic distance for seven years winning in New York, London, Chicago. From 2002 through to the end of 2008, her only defeats came at the 2004 and 2008 Olympics where illness and injury scuppered her chances.

Cram was a dominant figure in middle distance running in the mid-1980s. None more so that in 1985 when he broke three world records in 19 days. Jackson enjoyed a 15 year career at the top of end of the sport, frequently as the world’s premier hurdler, but never at the time of an Olympic Games.

In contrast, Olympic champions Denise Lewis (heptathlon, 2000) and Kelly Holmes (800m and 1500m, 2004) spent much of their careers as championships contenders, yet very little time as the undisputed best at their event, neither ever won World Championship gold nor held a world record. Fortunately for them, their brief moments as the world’s best, coincided with Olympic years.

Did Lewis and Holmes get their timing right? Did Radcliffe, Cram and Jackson get it wrong? Or is it just a result of the timing of the Olympic four-year cycle falling right or wrong for each athlete? Probably a bit of each. But with the next Olympics being pushed back a year, the question of timing will become more relevant than ever.