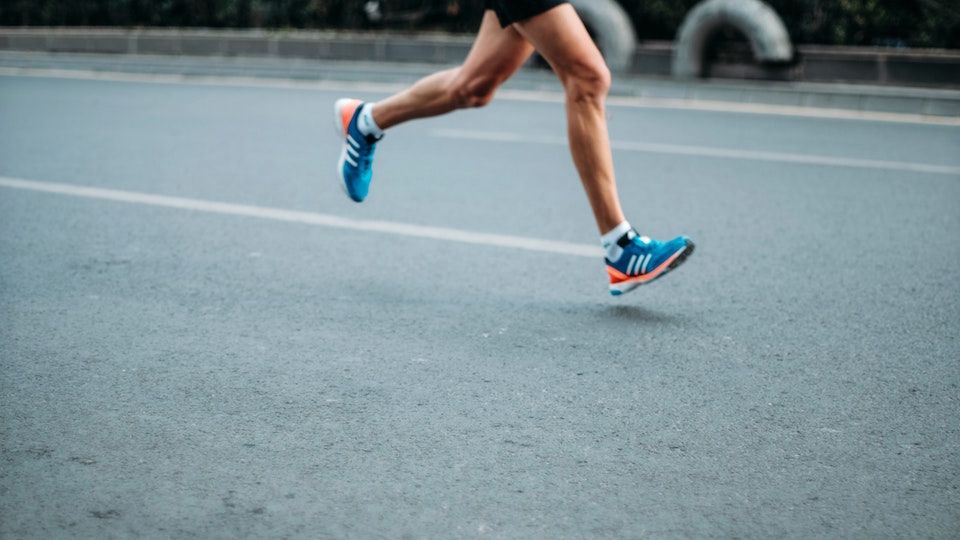 Nearly 500 runners took part in the latest scottishathletics Lindsays Virtual Road challenge, which included an inter-district competition for the first time. With the times of the top 15 male and female runners counting for each team, it was the West District that proved itself best, triumphing in five of the seven categories.

In the hotly contested senior and masters’ categories, the virtual podiums were identical, with the West District taking top honours, followed by the East and the North.

That order was only upset in the U15 and U17 categories, where East and West districts swapped places.

In the mixed team competition, Inverclyde AC took top honours in the 1.5k, Giffnock North in the 3k, Lasswade AC in the 4k, Garscube Harries in the 5k and Cambuslang Harriers in the 8k.

Corstorphine AAC claimed the top spot in the first ever virtual half marathon competition with Will Mackay (67.42, Metro Aberdeen) and Kristin Lownie (81.34, PH Racing) topping the individual leader boards.

But despite the weekend’s focus on the roads, hill runners should not feel left out of the virtual action. Entries close tonight (Thursday, 4 February) for scottishathletics’ Virtual Hill Run Challenge. The aim: to climb as many vertical metres as possible in a set time period – 30 minutes for U17 to Masters and 15 minutes for U13 to U15 – either as part of a hilly run, hill reps or step climb.

Over 55 runners have already signed up to take part in the challenge, including GB mountain runner and 2019 WMRA champion Andrew Douglas (Inverclyde AC).

Runners who live close to ‘real’ hills should note that to make the challenge fair to their urban friends, the maximum ascent for one climb should be approximately 100m.

The competition window opens this Friday, 5 February, and closes on Sunday, 7 February. Runners should record their total vertical ascent and descent and submit the results to scottishathletics by Tuesday, 9 February.