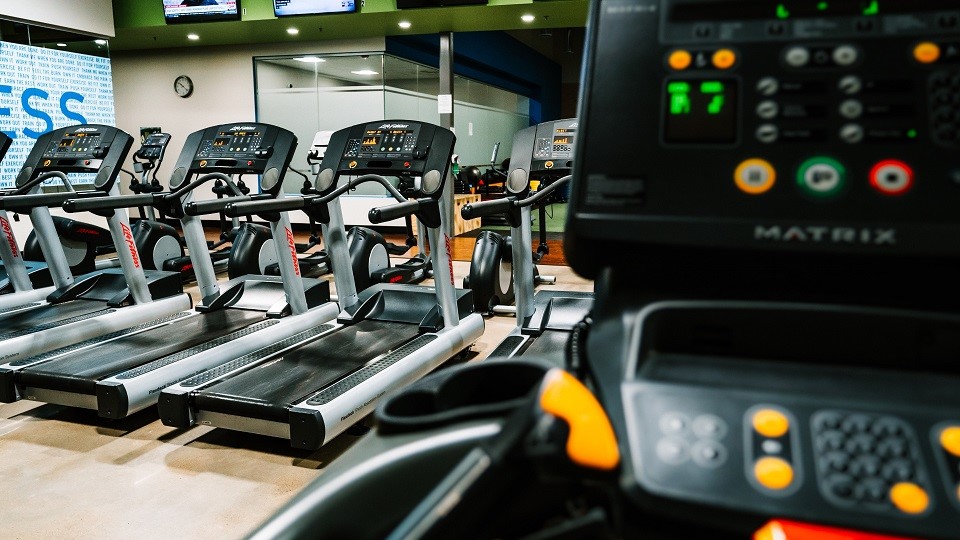 I don't know about you but I just can't get on with treadmill running despite suggesting it as an alternative activity to consider during the hot weather in this recent article for runABC...

I can see the attraction when it's boiling hot, freezing cold, or persisting down outside but I believe that coping with these conditions is all part of the rich tapestry that makes a runner. For me, it's all about getting outdoors and adapting to whatever Mother Nature throws at us, rather than staying indoors for our daily dose of endorphins.

On the rare occasion that I have stepped on one of these whizzing rubber belts that you see in use by all and sundry in your local gym or leisure centre, I've felt an immediate sense of boredom as there's nothing interesting to look at. Also, due to my lack of familiarity with the equipment, I'm too busy concentrating on keeping upright and not flying off the back of the thing to watch the telly or whatever clever virtual reality images are scrolling on the screen in front of me!

Having said that, I know that many of the finest athletes in the world have included treadmill running in their training programmes, often out of sheer necessity due to adverse weather conditions where they live or for convenience while travelling, for example.

One thing that has always fascinated me is whether it is easier to run on a treadmill. In theory, the lack of wind resistance and perfect running surface should be beneficial to the runner and whenever I've been out on the road or trail no one has ever motorised it for me!

The nearest I could come to an answer to that thorny question was contained in a systematic review and meta-analysis of studies on the subject published in the journal Sports Medicine in 2019. This review pooled the results of 34 different studies with 468 participants and the surprising conclusion was that, in some ways, treadmill running can be harder than 'normal' running.

While most of the data showed there was no significant difference between running on a treadmill or running outdoors at a moderate pace, this 1996 study by Andy Jones and Jonathan Doust found there was a saving of up to 4% in energy consumption on a flat treadmill compared with a flat road at all speeds but this benefit can be eliminated by setting the treadmill at 1% gradient (something widely recommended by running coaches, including myself).

However, the studies also noted both increased heart rates and perceived effort for the same workout on a treadmill at higher speeds and actual performances in time trials were worse on a treadmill than outdoors. The only explanation seems to be due to the skill level and confidence of the treadmill runners in the research and probably in general. Certainly, the fear of falling off and increased anxiety is something I have experienced and can vouch for as an inhibiting factor!

One of the points noted was that many treadmills in use in gyms are often poorly calibrated and throw up some odd results (favourable or otherwise). Ultimately, it's a case of running how and wherever you feel most comfortable and enjoying that feeling in your own way.