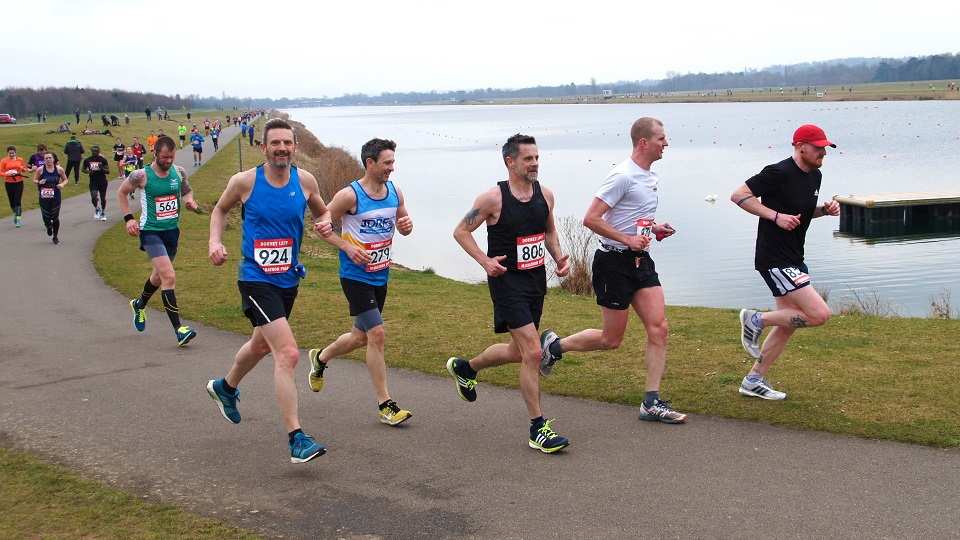 Dorney Lake provides a flat and fast venue for PB-chasers

Dorney Lake, Windsor has recently become synonymous with distance running in England but the venue became famous when it hosted 30 of the water-based events in the 2012 London Olympics, with Team GB taking a dozen medals.

The Dorney Lake course nestles amongst 450 acres of glorious parkland, which includes an Arboretum and Nature Conservation area. The spectacular venue boasts miles of flat, smooth tarmac roads, which are ideal for runners chasing fast times.

Purple Patch Running now part of The Race Organiser family, was responsible for the latest events that drew nearly 600 participants to the iconic setting for Dorney Lake Half Marathon, 10K, and 5K races.

Looking ahead, the Dorney Lake venue will be in action again for the same three race distances on 22 May and The Race Organiser's fabled Marathon Prep Dorney Lake event (pictured above) is scheduled for 12 September to fit in with the Autumn marathon season, including London.