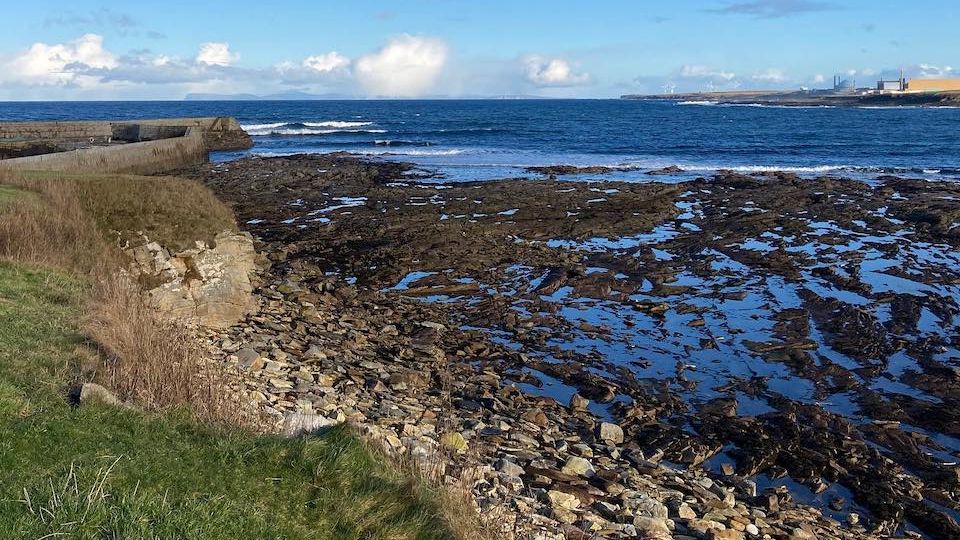 North Coast 500 the route to an exceptional new team challenge

The world-famous North Coast 500 is the inspiration for a new virtual challenge. The PET NC500 Charity Virtual Challenge, organised by Sophie Dunnett of Performance Endurance Training, challenges teams to take on all 515 miles of the iconic driving route by foot – virtually of course – over the course of a week in April.

The idea for the challenge came to endurance coach Dunnett, who received a BEM in the 2021 New Year’s Honours list for her services to amateur athletics, after she had to cancel or postpone many of the long-distance group training runs she had planned for last year.

As Caithness-based Dunnett and many of her runners were up for a virtual challenge and had connections to parts of the route, the NC500 seemed a natural choice. But when her planning was complete, Dunnett decided to open the challenge to the wider running community – and raise funds for SAMH, the Scottish Association for Mental Health, at the same time.

Dunnett told runABC Scotland online: “Mental health difficulties affect one in four people in any one year and our current situation has heightened that situation for many people.  Within this challenge there are no prizes for the winning teams or medals – just lots of kudos and that warm fuzzy feeling you get from doing something good with like-minded people.”

Unlike with many of the past year’s virtual events, strong teamwork between those ‘like-minded people’ is essential for the PET NC 500 Charity Virtual Challenge. Each team of between 5 and 10 runners must decide together how best to allocate the 42 different stages – the longest being 21.3 miles (‘Achnasheen to Lochcarron’) and the shortest 2.6 miles (‘Muir of Ord to Beauly’) – according to members’ strengths and experience.

Dunnett stresses that her challenge isn’t just for ultra-runners. She told us: “A team might have a member who would struggle to run eight miles, but they can walk instead.”

Dunnett hopes that in addition to raising funds, the event will give its participants a much-needed goal to work towards. She said: “Some of the athletes I work with have struggled to find early season events, to get them ready for competition later in the year. The NC500 will give them a focus, not just on the fitness, but on getting their groups together and organising the stages. I hope it will give everyone a purpose again.”

As a virtual event ‘where you still have to work together as a group’, the PET NC500 is an ideal challenge for running clubs looking to build both team spirit and fitness in what might be a continued period without competition.

Dunnett confirmed that many clubs have already signed up or expressed interest in taking part, including her own North Highland Harriers, Forres Harriers ladies and the Highland Hill Runners – whose ladies’ team has challenged their men.

Entry to the PET NC500 Charity Virtual Challenge is a minimum donation of £100 per team, 100 percent of which will go to SAMH.  Additional fundraising for the charity is most certainly encouraged. There's no limit to the number of teams that can take part, but entry forms must be returned by 1 April at the latest. Runs must be completed over the week of 12–18 April.