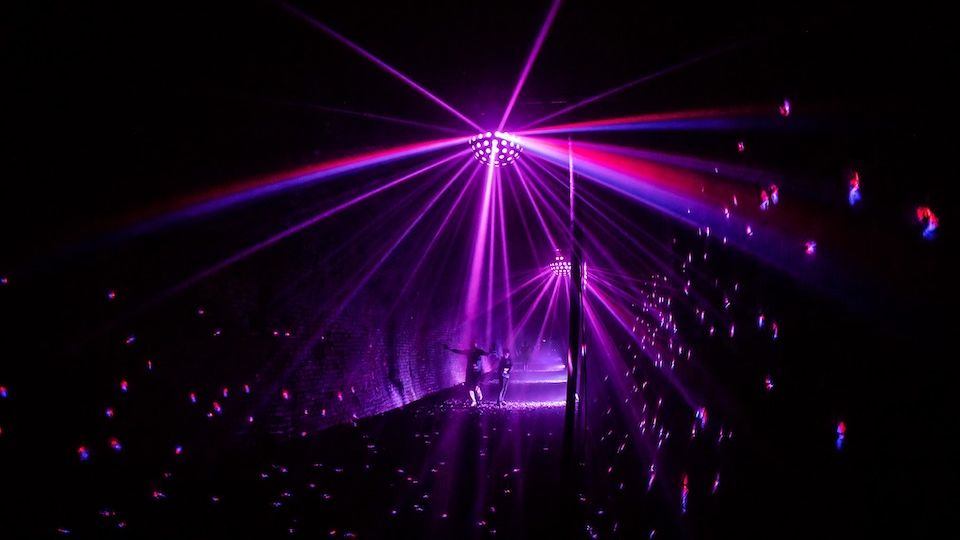 A disused railway tunnel will mark the end of the line for an unusual trail race in the Scottish Borders.

With three fully waymarked race distances to choose from – 20K, 10K and 4K – the Tweed Valley Tunnel Trail Run (Saturday, 16 October 2021) starts and finishes at Hay Lodge Park in  Peebles. From the start, each of the entirely off-road routes take runners on a journey through a ‘stunning natural environment’, along beautiful riverside paths, through stunning woodlands and up into the hills for some fabulous views of the Tweed Valley.

But the event organisers, Hillside Outside Ltd, have saved the best for last. When each route approaches its end, its trail leaves the woods and enters the Neidpath Tunnel.

Opened in 1864 but last used by a train in 1954, the 600m-long tunnel was built on a curve – meaning that when runners are in the middle, they can’t see either end. Normally pitch black, too, the tunnel will be rigged for race day with what organisers call some ‘cool lighting effects’ which will make running through it a ‘particularly interesting experience’.

Summing up their event, organisers say, ‘The routes make a fantastic run even without the tunnel finale, but running out of the beauty of the Tweed Valley autumn and into an unforgettable underground running track will be something you really won’t have experienced before!’