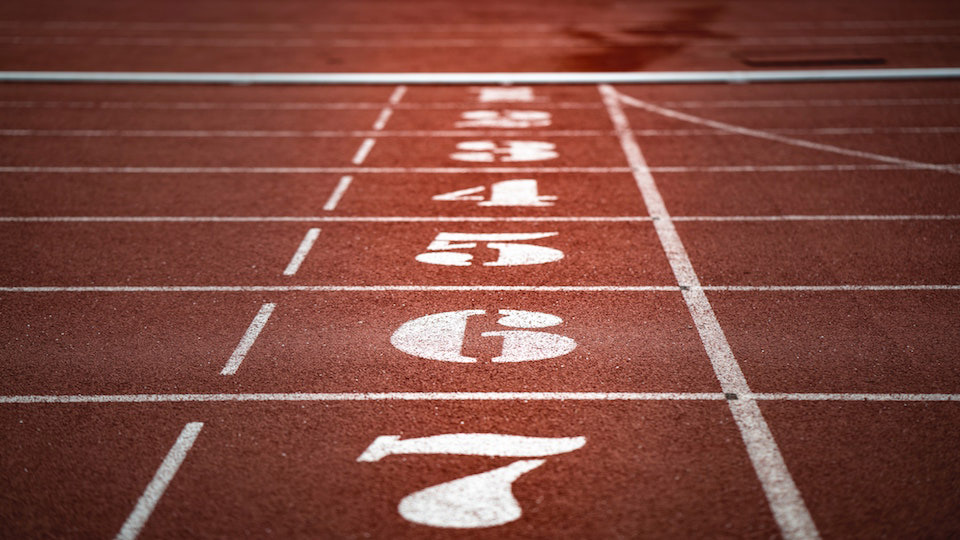 Two of Scotland’s top athletes have spoken about the ‘moral dilemma’ of being offered the Covid-19 vaccine before others in order to take part in this year’s Olympics. Professional athletes and their coaches are already exempt from Scotland’s ‘Stay at Home’ restrictions in order to train for or compete in an event.

Aberdeen’s Neil Fachie represented Britain as a 100m and 200m sprinter at the Beijing Paralympic Games in 2008 and as a tandem cyclist at London 2012. Commenting on the suggestion from Dick Pound of the IOC that athletes should be higher up the priority list for the vaccine, Fachie told BBC Scotland that it was an interesting question.

The Paralympic gold and silver medallist said, "When that news broke, I was speaking to some of my team-mates about it and the moral dilemma. We're fairly young, fit people who would not be considered high risk for Covid. And the last thing you want to do is take a vaccine away from someone who needs it far more.

"It's not a great place to be. Should we get offered the vaccine then I imagine I would take it, but there's definitely a question mark of am I really deserving or not?"

Sprinter Zoey Clark, for whom Tokyo would be her first Olympics, said she believed that athletes would probably have to be vaccinated to for the Games to be held, but that it would not ‘sit right’ with her if athletes jumped the queue.

The 2017 4 x 400 relay world silver medallist from Aberdeen also told BBC Scotland, "Those most at risk have to be vaccinated first. That being said, if someone offered me the vaccine I would 100% take it."

Clark, who is aiming to represent Team GB in the relay and individual sprint, added: "The Olympics is the pinnacle of your career and everything you work towards. Obviously, the uncertainty is there again for this year but we have to prepare like it will go ahead."

The 2020 Tokyo Olympics and Paralympics are due to begin on 23 July and 24 August, but a rise in cases in Japan has put even those rescheduled plans in doubt.