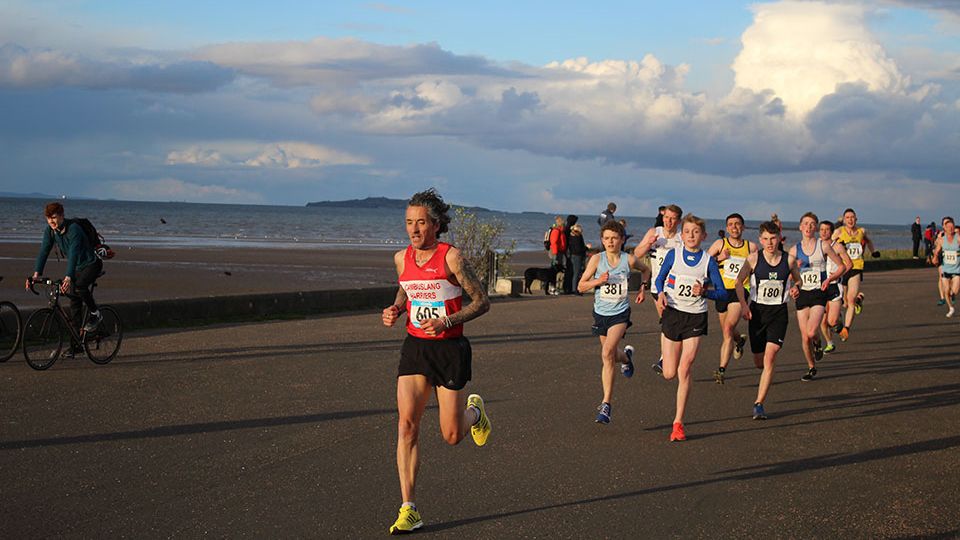 Men and women to race separately in 2022 edition of event

Less than 24 hours after opening last night (Tuesday, 29 March), places for the Sri Chinmoy 5K road race at Silverknowes are well on the way to selling out.

The event, set for Friday 6 May, traditionally attracts the some of the best runners in Scotland and produces one of the most competitive in-depth fields of any short road race.

This year will see a major difference to that competition, however, with the men’s and women’s divisions setting off at different times.

The race will also serve as the decider for the scottishathletics Tru Wealth 5K road race championships, for U20 runners on up.

But despite attracting top club runners and Scottish internationals, organisers welcome runners of all standards to enter the event. They say, “Whether you are challenging for national medals, or intent on lowering that recent or longstanding PB, this race will offer the opportunity that you are looking for.”

The course itself is a simple, flat out and back along the banks of the River Forth, making it perfect for fast times and PBs.

The 2020 event took the format of an ‘invitational’ with Scotland’s top 30 males and females battling it out at the Fife Cycle Park near Lochgelly.