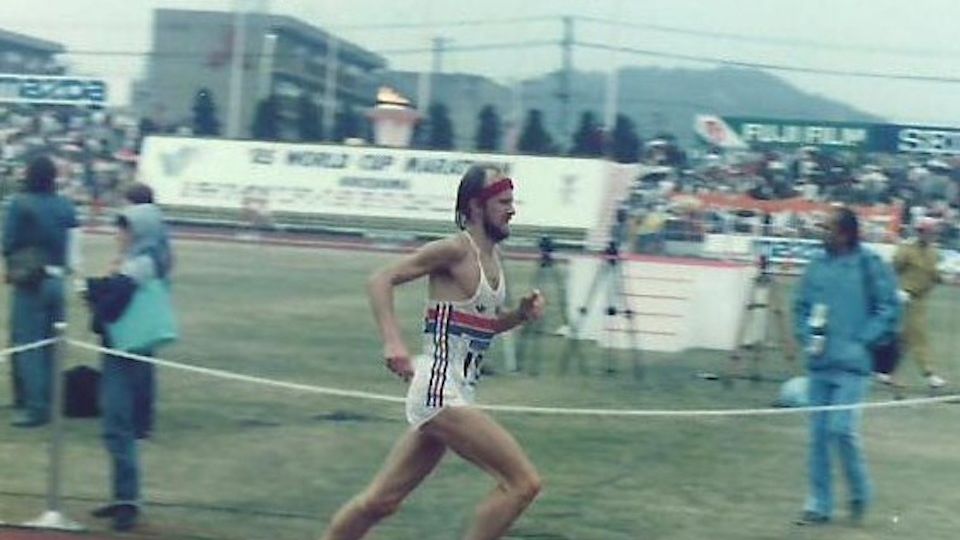 Former Scottish Commonwealth Games marathoner to focus on other challenges

Athletics reporter Fraser Clyne filed his last piece this week, bringing a 30-year career covering the sport to an end.

Clyne was a familiar sight and the start and finish lines of events of all sizes across the North and North-East for decades.

Clyne was a great supporter of local athletes and events, keeping readers up to speed on the flourishing careers of Zoey Clark and Robbie Simpson, both of whom he had been covering since their youngest days.

He plans on continuing the training group, Hidden Peak, he runs with fellow Commonwealth Games marathoner Robbie Simpson, as well as his private coaching and involvement with Run Balmoral.

Clyne also hopes to be able to discover more about the history of athletics in the North-East – and finally find time to do more running himself.

Clyne started his running career with Aberdeen AAC before spending two years with Glasgow University and returning to Aberdeen.

Among his other achievements on road and track, Clyne won the Oakland Marathon twice, in 1983 and 1984, and came second at Sacramento in 2.11.50 – setting what is still the sixth fastest time ever by a Scot.

He was also selected to represent Scotland at the 1986 Commonwealth Games in Edinburgh, where he finished 10th after a long struggle with injury.

At his peak, Clyne was ranked 40th fastest marathoner in the word – and fourth fastest in Britain – behind the likes of world record holder Steve Jones, Olympic bronze medallist Charlie Spedding and Boston winner Jeff Smith. Even past his peak Clyne still achieved, winning the Scottish marathon five times in the 1990s. Overall, Clyne ran inside 2.20 no fewer than 22 times.