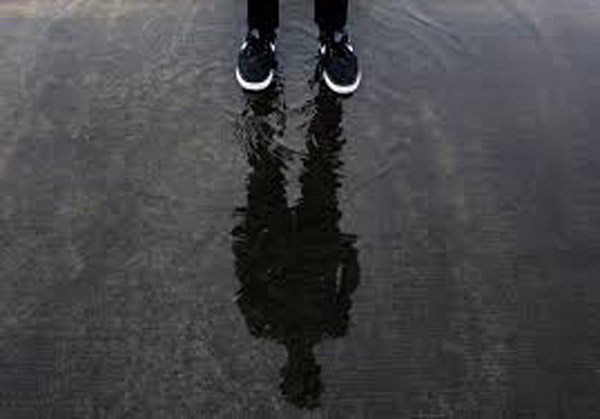 The starting gun has been fired (again!) for another General Election. While we will have to get used to them getting on their (metaphorical) soapboxes in the coming months, let’s hope we don’t have to witness too many of them engineering a PR opportunity in their running kit.

It has become a popular go-to photo opportunity in recent years for politicians to be seen in their running gear pounding the streets, particular favoured by Conservative male MPs.

Former Prime Minister David Cameron was not averse to be seen running. Nor too is the current inhabitant of 10 Downing Street Boris Johnson and fellow Cabinet member Michael Gove, both of whom have a history of being snapped outside their London homes in running gear.

More recently, Labour leader Jeremy Corbyn has been papped in unfamiliar shorts and t-shirt running the streets, as he bids to run the country.

Of course, it’s natural for men of a certain age to have running as a hobby and far, far be it for runABC to denounce anyone for running, no matter who they may be and what sphere of society they occupy. Running is as inclusive as they come. We are a broad church of people

But it wasn’t always the case that holders of senior public office were often seen running. What would the reaction have been, for example, if John Major, Neil Kinnock or even - can you imagine – Margaret Thatcher out running?

So, what’s changed? Have politicians simply become better informed of the benefits of running? Or has society gradually warmed to the image of public figures being more physically active? And if so - taking a cynical look at it - does the sight of politicians running actually make them more electable?

Perhaps we now expect our politicians to be fit, strong and full of stamina because those are now traits we demand of our elected representatives?

The images of a sweaty Boris Johnson in bermuda shorts and bandana is not one that most wish to linger on too long. But at the very least, let’s all be thankful we are not yet seeing them bare-chested riding horse back and fishing Putin-like.

That really would have us all Russian for cover.