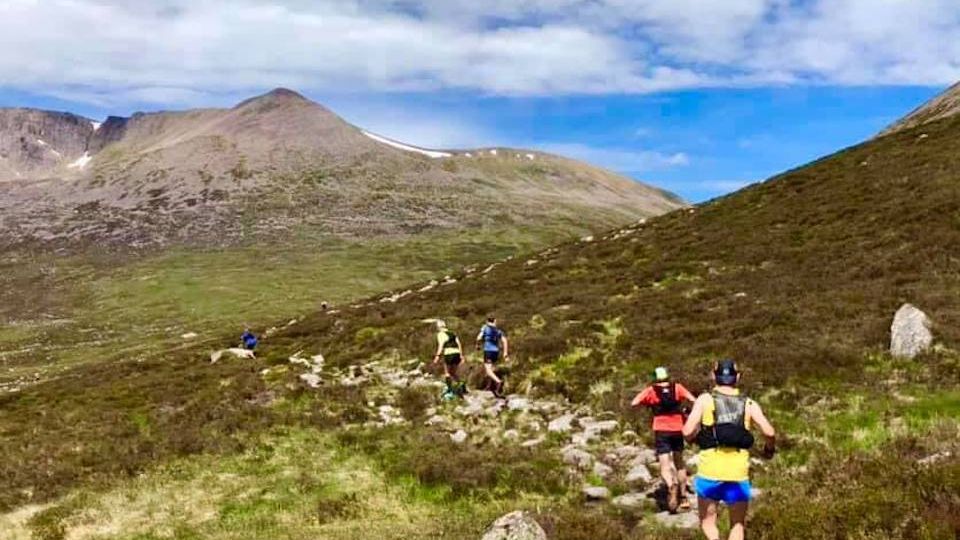 One of Scotland’s most iconic hill races took place on Sunday (27 June), with 212 runners taking on the challenge of the mighty Lairig Ghru.

Grace Chau, ‘a road runner who dabbles in the hills’ told us that the Lairig Ghru Hill Race was a considerable challenge.

She told runABC Scotland, “The route becomes increasingly technical as you climb towards the highest point at the Pools of Dee and the ankle snapping boulder field. But the race has the most breathtaking scenery, which rewarded all my efforts.”

For first timer Craig Kennedy, the race was a ‘bucket list adventure’ not to be missed – despite any nerves. He praised the organisers for putting on a ‘day to remember’ as well as the marshalls for keeping runners on track at key points.

He told runABC Scotland, “The wave start worked really well as it spread the field out. There were always fresher and faster legs coming through to inspire you when the going got tough. There were some real athletes almost floating across that boulder field!”

“In the end, we were rewarded with glorious weather, hassle-free organisation, good company and an eco-friendly medal.”

“Even the face plant I did at 18 miles couldn’t take the smile off my happy, tired and sunburnt face.”

He added, “If you’ve not done the race, are thinking about it, are scared of it or in awe of it – just do it. You’ll not regret the awesome adventure which awaits.”

Despite the heat, this year’s participants clocked some seriously fast times, with many runners not even making the top three with times that would have secured a win at previous events.

Deeside’s Robbie Simpson took the men’s title for second time in a row, becoming only the second person to break the three-hour mark with his 2.59.10 finish – just a minute off the course record. Rowan Boswood (Carnethy) took second (3.05.03) and Fraser Stewart (Cambuslang Harriers) third (3.11.02).