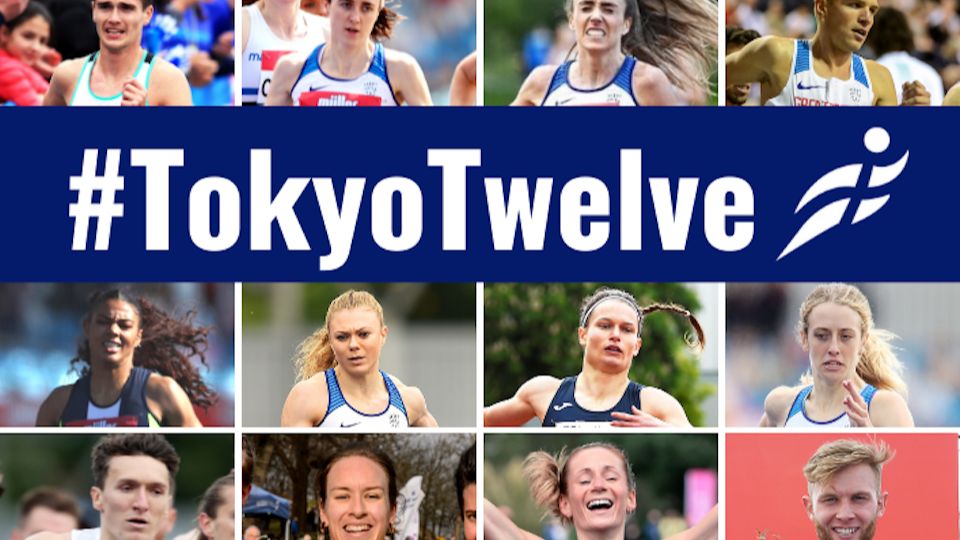 ‘Tokyo 12’: the Scots athletes heading to the Olympics

Scotland again ‘punching above its weight’ on Team GB&NI, with many of our female athletes 'doubling up' on events

Twelve Scottish athletes have been chosen to join the 72-strong Team GB&NI at the upcoming Olympic Games in Tokyo. It’s a total that’s been equalled only once – at Munich 1972 – and beaten – by the 15 chosen for Rio 2016.

Seven of the Scots chosen will be representing Team GB&NI for the first time, with the others hoping to enjoy their second or third Games.

McColgan and Twell share another special honour, joining Liz McColgan and Lee McConnell as the only women to be chosen as athletics Olympians three times.

Of the selections Mark Pollard, Head of Performance at scottishathletics, said: ‘Over the past 18 months it has been a very challenging route towards Tokyo for all those seeking qualification standards.

‘For athletics in Scotland to have over double figures within a GB and NI team is very rare and reflects on the achievement of those now picked.

‘We regularly look at GB and NI teams in terms of Scotland’s population ratio and, more often than not, we are punching above our weight and it’s great to see that trend continue.’

Looking towards the future Pollard added, ‘Hopefully this can inspire the next generation of athletes on our performance pathway to believe in what is possible for Scottish athletes to achieve, should they show similar application and commitment to their sport.’