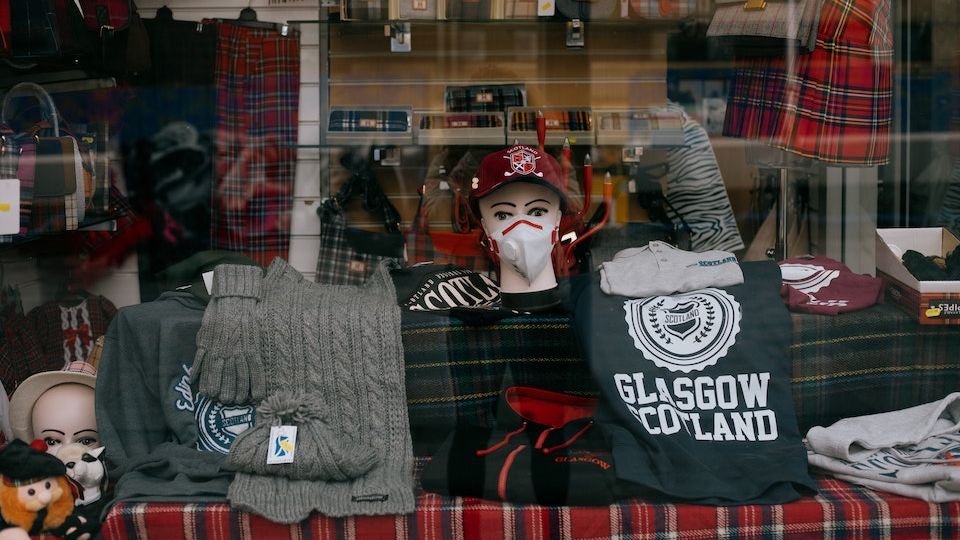 In a much anticipated statement yesterday afternoon, Scotland’s First Minister Nicola Sturgeon outlined the country’s route out of lockdown.

But while the prospect of returning to ‘normal life’ at some point – any point – in the future is undeniably good news, runners wanting to know exactly when group exercise, being allowed to leave one’s local authority area to run and races of any size can return were none the wiser.

As the Conclusion to the government’s updated Strategic Framework states, “We appreciate that everyone in Scotland wants to know when things will feel more normal again and what ‘the new normal’ will look like. Given the uncertainty that surrounds the virus, no-one can be fully confident about the answers at this stage.”

What we do know is that the system of local tiers will return from 26 April – if all priority groups have been offered the vaccine. The parts of the country now in ‘enhanced Level 4’ will then move to ‘Level 3’ and further ‘geographically varied levels’ in turn, when, as the Strategic Framework states, ‘data indicate it is safe to proceed’.

As before, the ‘protection levels’ will be regularly reviewed, with at least three weeks between stages – two weeks less than the equivalent period announced for England by Prime Minister Boris Johnson the day before.

Sturgeon told the Scottish Parliament, “In short, our current position I would summarise as extremely positive and promising, and we should all take heart from that.” She also promised a further update on the revamped tier system – including clarification on the activities to be allowed within the different levels, including travel – in mid-March.

Another milestone to look forward to around the same time will be the return of the remainder of Scotland’s primary and some secondary pupils to school from 15 March – certain relief for those runners trying to juggle Zoom calls, home-schooling and the odd jog or two.

Around the same time, the numbers permitted to mix outdoors from two households should be increased to from two to four, raising the prospect of a return to some form of club and group activity later in the spring.

Further glimmers of hope for running life should start to appear from 5 April, when the ‘stay at home’ order will be lifted. Non-essential retail – including gyms – will be allowed to reopen from 26 April in the ‘phased but significant re-opening of the economy’, and the number of people from two different households allowed to mix outdoors increased to six.

While the value of sport and exercise for adults was not specifically addressed in the new Framework, parents of young runners will be pleased to know that it did refer to the well-documented mental, physical and social benefits of exercise for young people’.

With that in mind, the government revealed that non-contact outdoor group sports for children aged 12–17 in Level 4 areas will resume at the same time as the second phase of schools reopening in mid-March, ‘subject to sport-specific’ guidance.

Neither the First Minister’s statement nor the Strategic Framework gave any indication of when bigger races, wider competition or “summer sporting events” might return.

As the 94-page roadmap out of lockdown concludes, “There is much to look forward to, but this positive future is still some way off.”