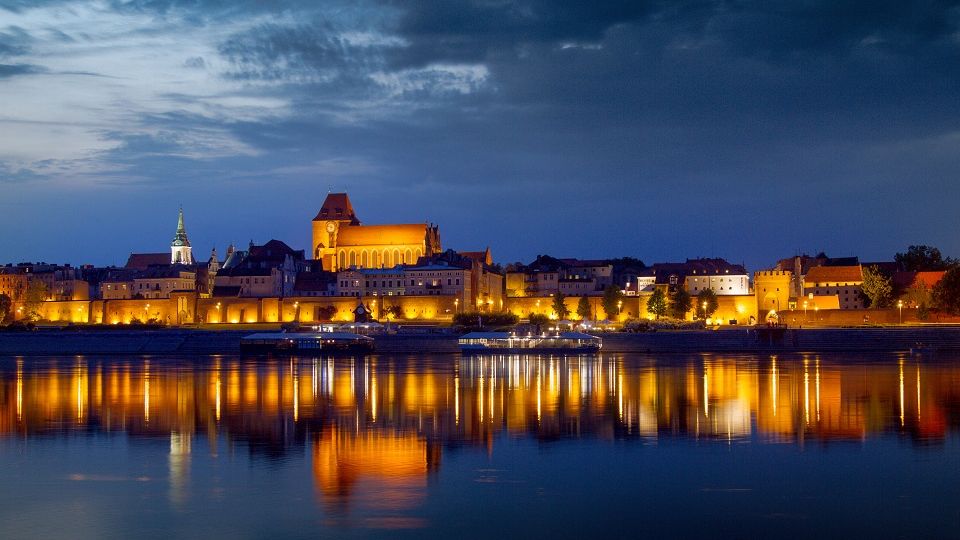 International championship athletics returns to our TV screens next week after a long absence due to the coronavirus pandemic. Armchair track and field fans will be able to enjoy the action from the 36th European Athletics Indoor Championships in Toruń, Poland from 4-7 March.

A strong team of 41 athletes has been selected by British Athletics for the Euro Indoors and although no medal target has been set by the recently appointed Head Coach, Christian Malcolm, the total of 12 including four golds achieved in Glasgow two years ago would be a fine benchmark.

Recognising the challenges faced by Team GB & NI in this difficult and delayed Olympic year, Christian Malcolm said: “It’s been a very challenging time for athletes to prepare and train but I think we have a very exciting team. It’s an opportunity for these athletes to step up to another level. The endgame for everyone is the Olympic Games, and that’s where we want to see everyone perform.”

runABC regulars will mainly be intrigued by the middle-distance races and a full complement of talented athletes will travel to the beautiful UNESCO World Heritage city on the Vistula River. Look out for the Arena Toruń gingerbread mascot – the city is renowned for its Museum of Gingerbread and has been baking the delicacy for a millennium!

The British athletes selected to run in Toruń in the six middle-distance races are:

The men's 800m looks likely to be the hottest race. Elliot Giles has broken Seb Coe’s 38-year-old UK indoor record this month and leads the world indoor rankings with 1:43.63. Jamie Webb is close behind (1:44.54) and the pair could work together to control the final for a brace of medals.

Another particularly exciting prospect is 800m runner Keely Hodgkinson (18) who is the fastest in Europe with her world junior record (1:59.03) set in Vienna last month.

The action from Poland will be broadcast live on BBC television and the red button.

Image: Toruń at night from the official event website