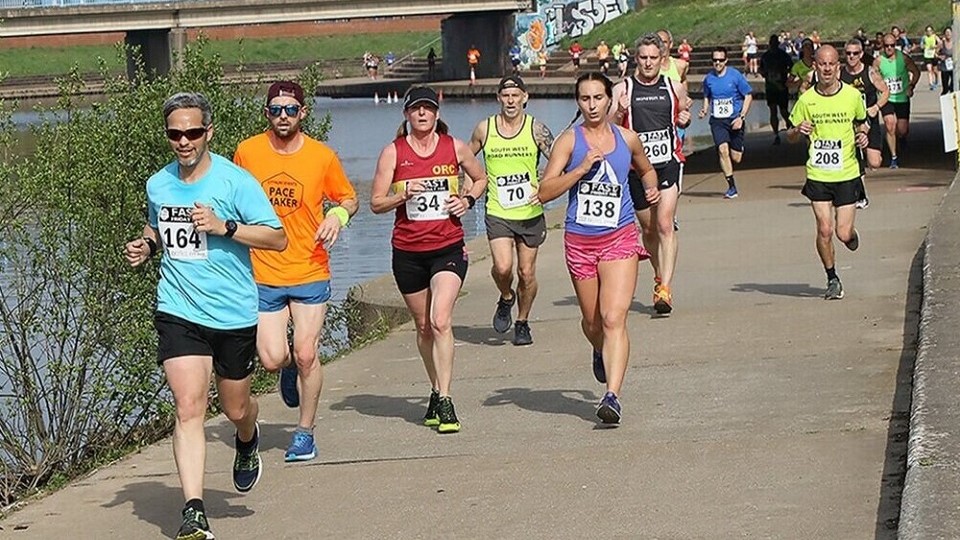 Racing's back on track – and on other surfaces too!

From fast 5000m races at Battersea to the Fast Friday 10K at Exeter, we have the glorious return to real racing covered in runABC South

The race is on! In fact, it has already been won. We are talking, obviously, about the race to stage the first post-lockdown races after Boris Johnson had fired the starting pistol for organised sport to go ahead on Monday 29 March.

The Prime Minister said the Government's roadmap to easing coronavirus restrictions in England – albeit cautiously – was on track and it was not long before athletes were back running on tracks, too.

Quickest away from the starting blocks was the Comeback 5000 series at Battersea Park on Wednesday (31 March) – a programme of eight races held over the classic Olympic 5000m distance.

As for events on other surfaces, the race for first past the post should be won on Good Friday (2 April) by Enigma Running with their 'Run with the Fox' Easter Series at Milton Keynes starting with the full marathon due off at 8:00am in wave starts. Unusually, there will be a repeat run at 2:00pm and further races at the same Lakeside Grove venue on both Saturday and Sunday.

Active Training World's St Albans Easter 10K on Good Friday will be the next race off the grid with an F1-style start line in two waves at 9:00am and 10:15am. The fully sold-out event will have the fastest athletes on pole and the remainder of the field socially-distanced in speed order behind.

Down in Devon the Fast Friday 10K and 5K starts at Exeter Racecourse at 10:00am with two 10K races, followed by two 5K races. All races will be seeded and start in waves with chip timing to produce accurate results.

Look out for our round-up of real race news and results in runABC South next week.