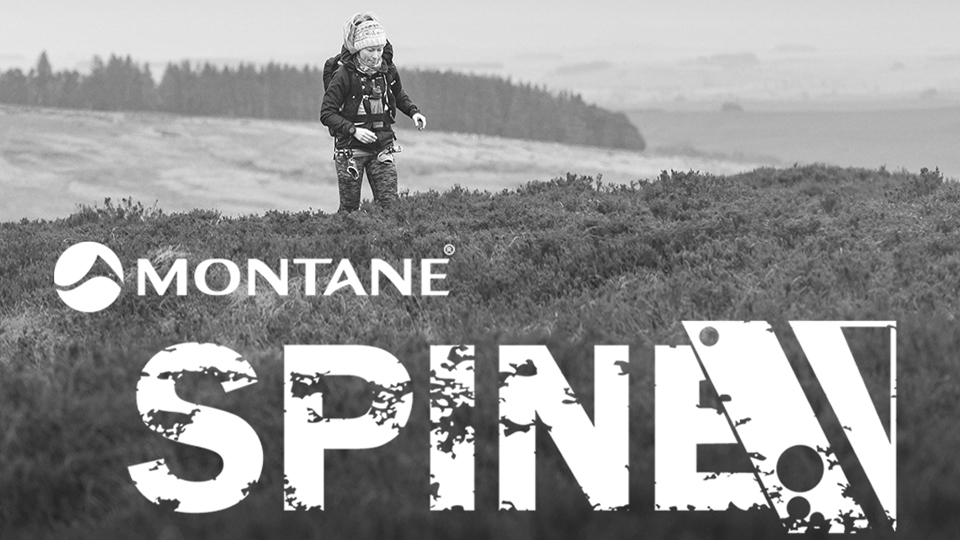 'Britain's Most Brutal Run' makes its comeback this weekend...

There's just one day to go until ultra runners will take on the ultimate test of endurance at the Montane Spine Race. Widely regarded as one of the world's toughest races, this is an epic challenge that tests both physical resilience and mental fortitude.

The Spine is a non-stop 268 mile winter ultra-marathon encompassing the entire length of the Pennine Way. Recognised as an area of outstanding natural beauty, the Pennine Way crosses some of the most beautiful, difficult and challenging terrain found in England, including; the Peak District, Cheviots, Yorkshire Dales and Northumberland National Park.

The races begin tomorrow (8 January) with the Montane Spine Challenger, a 108 mile race along the southern end of the Pennine Way followed by the Montane Spine MRT Challenge which sees members of Mountain Rescue Teams taking on the same 108 mile ordeal.

Also tomorrow is the inaugural Montane Spine Sprint. This race sees runners take on the first 43 miles of the course; but it is far from 'entry-level' stuff, these runners will be as self-sufficient out there as those taking on longer distances.

Sunday will see the start of the longest race on the calendar - the Montane Spine Race AKA the original 268 mile monster! Further north in Hawes, the first ever Montane Spine Challenger North will see runners test themselves against the northern-most, and arguably most technical, 160 miles of the course.

Coming after a COVID-enforced cancellation in 2021,  2022 will be an extra special edition of the Winter Spine as it also celebrates its official 10 year anniversary.

Commenting on Facebook, organisers said: "Our races are packed with runners and each race boasts an amazingly strong field of athletes already known for gracing podiums at ultramarathon events, and others who are past winners and record-holders on this very course.

"As usual, our media team will be out in the field, following the action, day and night, and with probably the strongest field of runners the race has ever, we're sure there'll be plenty of triumph and drama for you to watch at home."