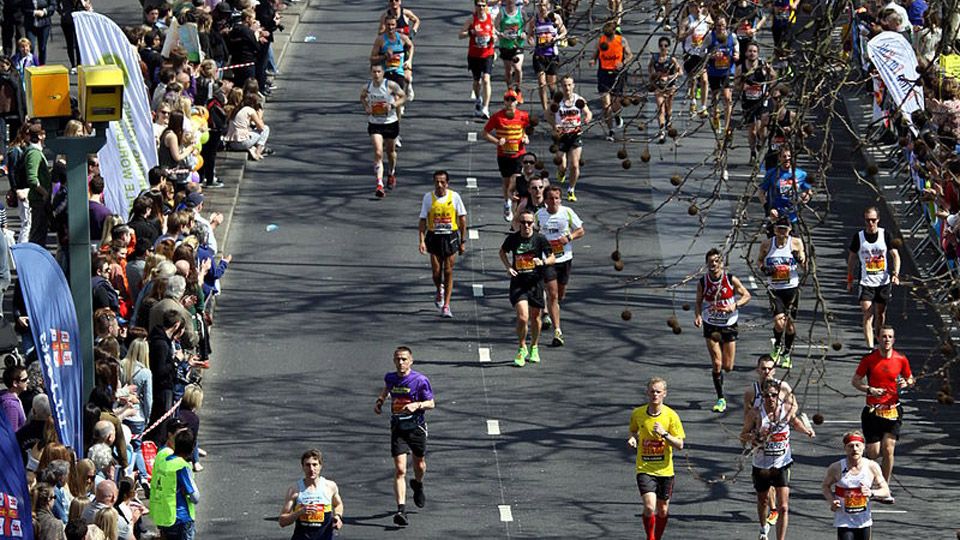 London in name only

After much deliberation and rumination, the format of the 2020 London Marathon has been decided and its an unsatisfactory outcome writes Chris Broadbent

In choosing to run an elite-only event on Sunday 4 October at St James Park, along with a virtual event - costing runners £20 a pop no less - the organisers have failed to meet the moment.

No one doubts the challenges that the pandemic has presented to mass participation events. Some have simply postponed their events for 2020, others have offered cheaper virtual events. Each have faced difficult decisions and they have our sympathy.

2020 will be London Marathon in name only. London Marathon is no more about elite athletes than Glastonbury is about famous singers. It is about the collective experience, the human spirit and a million different stories from a million seemingly ordinary people. Without the people it is without soul.

In hosting elite races only and charging UK runners £20 and international runners £25 to run 26.2 miles in their own hometowns for an official medal and t-shirt, it lends credence to the accusation that London Marathon organisers are overly influenced by financial considerations.

A controversial Channel 4 documentary in 2010 accused organisers of questionable finances with three quarters of funds raised not going to charity, but instead to salaries and undisclosed costs. Organisers fought hard against the accusations and their reputation went largely undented as the race continued to raise tens of millions for good causes.

But the determination to put on a 2020 edition in the format outlined, smacks of an organisation trying to meet lucrative sponsor and broadcast obligations whilst also generating further participant revenue.

One of the most disappointing elements is the outcome for the 'Ever Presents', 10 runners who have taken part in every London Marathon since the race launched in 1981. If any people embody what London Marathon is about it is these 10 ordinary runners.

And if organisers were determined to press on with a small field, then these were the people that should have been part of that mix. Unfortunately, it seems they were not consulted.

A short statement on their website says: “The 40th London Marathon was moved to 4 October 2020 due to Coronavirus but is now for Elite runners only. There will be a virtual marathon for all non-elite on the same day…. The next London will not be in April as normal but on 3 October 2021. How this impacts on the Ever Presents is still not fully resolved.”

Perhaps the organisers should have instead renamed this October’s event a 'World Record Challenge brought to you by London Marathon' or some other name that excites audiences, but acknowledge that this is not London Marathon. It is pretence to suggest that it will be.

Newsdesk
London must include ever presents