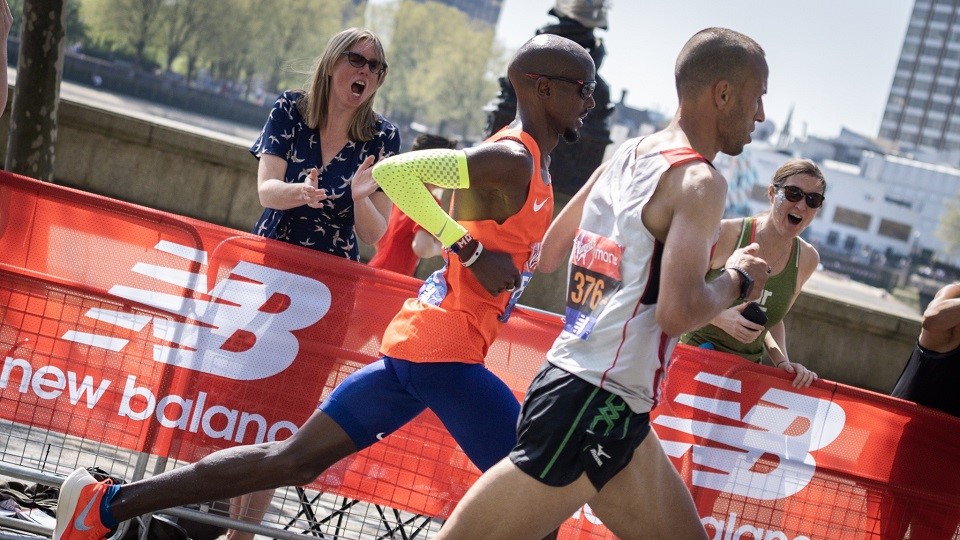 It's not London Marathon as we know it, but then 2020 has been a year without precedent in living history. After strenuous efforts, from postponing to Sunday 4 October to the proposed use of innovative proximity technology to create a safer environment for runners, the mass race inevitably had to be cancelled as COVID-19 seems to be in no hurry to leave us.

Organisers were left with no option but to offer a virtual marathon on race day, at a reasonable cost, with benefits including a medal, quality New Balance finisher T-shirt and entry in the unique 2020 results list to reflect on during these extraordinary times. Virtual competitors have been assured their performances will still count for 'Good for Age' and Championship qualifying times for London 2021.

What remains is the lip-smacking prospect of the world's best marathon runners competing in a bio-secure and spectator-free race that will be televised live by BBC, with over nine hours coverage of charity runners' heart-warming efforts, as well as the elite races. More than 20 broadcasters will beam the events worldwide, showcasing not just the races but the capital city and nation, at a time when we all need a bit of a lift and a positive image abroad.

Only London could bring together, for the first time, the world's three fastest marathoners in history. World record holder Eliud Kipchoge (2:01:39) will be tested to the limit by Kenenisa Bekele (2:01:41) in the men's race. There are six other sub-2:05 performers ready to pounce if either of the two favourites cracks under pressure.

Meanwhile, world record holder Brigid Kosgei (2:14:04) heads a stellar women's field with six sub-2:20 athletes racing. The closed-loop course within St James's Park retains its iconic finish on The Mall and is being touted as world record potential. One incentive is the window for Olympic qualifying times will be reopened by World Athletics on 1 September and there is a clutch of British endurance stars going for the 2:11:30 standard in the men's race, with a rather well-known pacemaker trying to help.

Sir Mo Farah – who owns every British record from 1500m (3:28.81) to the marathon (2:05:11) – will be on hand to lead athletes like Jonny Mellor, Chris Thompson, Ross Millington and Ben Connor to fast times. Farah, the four-time Olympic champion, said: "London Marathon has been so important to me since I was a schoolboy and when they asked me to do this, I thought it would be great to help. I am in good shape, I’ll be in London that week and it fits in with my training”.

The women's target is 2:29:30 and among the British athletes competing are the already qualified Steph Twell plus Lily Partridge, Tracy Barlow, Natasha Cockram and Tish Jones.

So this writer's message to the complainers and doom-mongers is to get out there and run 26.2 miles on the day if you can; raise some money for good causes; celebrate the difference and get behind the British athletes going for Tokyo 2021 times in the wake of possibly the best elite fields ever assembled.

It's going to be a spectacular, unique London Marathon day and a truly unforgettable experience.