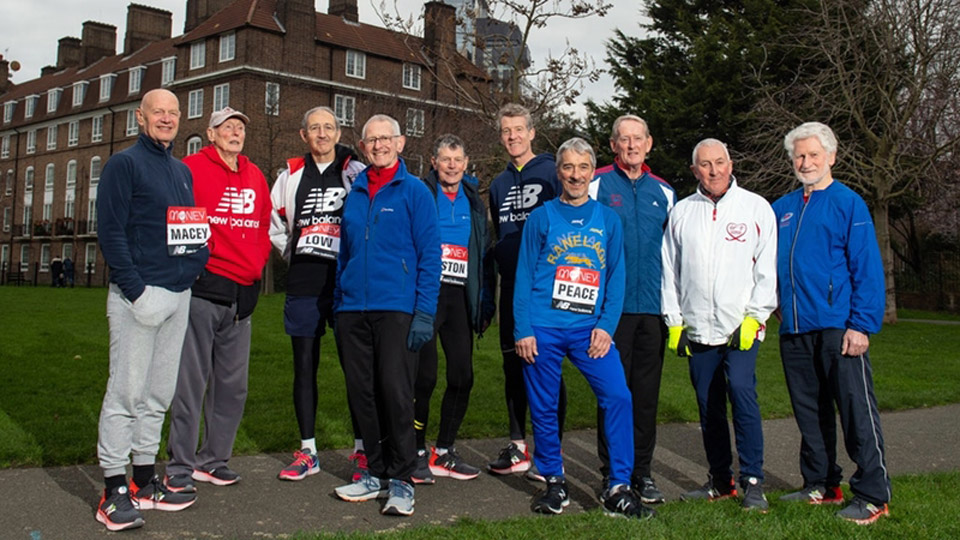 Whenever it returns and in whatever form it takes, the next London Marathon must make one critical inclusion in its event planning writes Chris Broadbent.

None of them household names, none of them world beaters, but a unique band of brothers from grass roots club athletics who are the only runners to have completed every London Marathon since the event’s inception in 1981.

The 'Ever-Presents' - as they are known - embody the spirit of London Marathon more than any other individuals. To break their incredible sequence due to anything but their own unwillingness or inability to complete London Marathon would be a travesty.

Of course, the exceptional times we live in, are creating exceptional circumstances for all event organisers. The 2020 London Marathon has been postponed from its traditional April staging to 4 October  and speculation has been rife as to whether it will go ahead and in what form, particularly after the cancellation of September’s Great North Run.

It has been mooted that London could run as an elite-only event, much like Tokyo, another Marathon Major, did in March.
Of course, with the pandemic, it is entirely understandable that the mass participation model we all know and love that is London Marathon looks entirely unfeasible as of today. But to host the event without 10 men who have toed every start line and scrambled over every finish line on 39 occasions is simply unthinkable.

The relationship between London Marathon and club athletics has always been a symbiotic one. The sight on our TV screens of the first ever London Marathon inspired the creation of countless running clubs across the UK. I have been a member of three clubs in my time in the sport, two of them were created off the back of the first London Marathon. There will be scores, possibly hundreds of others.

Since that first staging, those clubs have provided the lifeblood of participants for London Marathon; coaching, training, guiding and steering hundreds of thousands of runners towards the ultimate bucket list event of them all. Whatever decision the organisers eventually come to, it must be done so with the London Ten at the foremost of their minds.