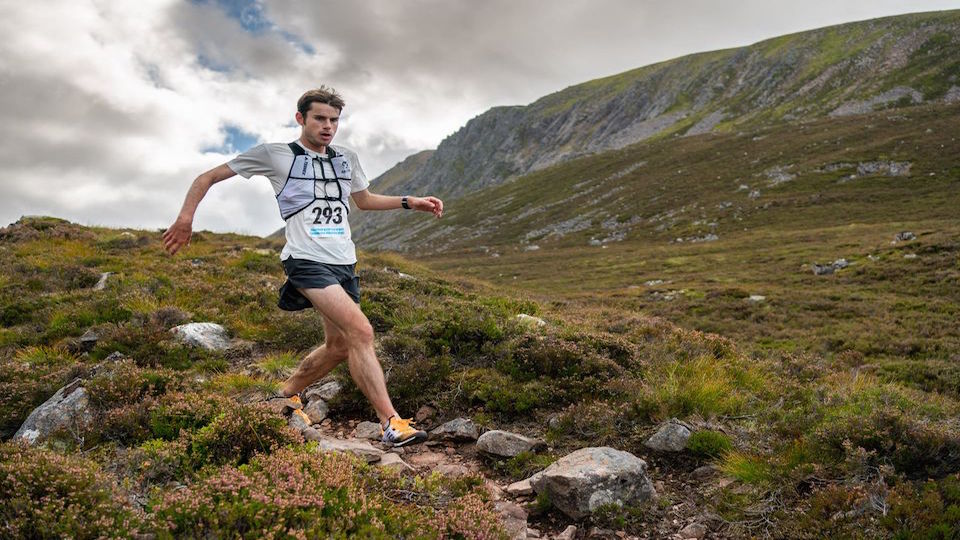 Well over 100 runners picked their way through the infamous boulder field at the Pools of Dee on Sunday (6 September), as they finally got the chance to take on the challenge of the 2020 Lairig Ghru Hill Race.

Originally due to be run at the end of June, this rescheduled and reworked edition of the challenge featured wave starts, with the slowest runners setting off at 08.30 and the final group three hours later.

While clearly not the race set-up runners have been used to in the past, the ‘new normal’ did have its benefits.

After conquering his first ‘Lairig Ghru’, runner Rory Brand told runABC Scotland online: "The setting off in waves had a couple of advantages. You weren't carried off at the start running too fast and getting caught up in the crowd. You really got to run your own race.

In common with the day’s other participants, Brand praised the organisation of the event. He told us: "Start to finish I thought it was handled really well. The organisers put out what was going to happen, and it went off like they said it would. The finish was a bit low-key, but you still had some crowds clapping and cheering."

Race director Katie Henderson called the re-styled event a ‘great success’, thanking ‘everyone who made the race work in very different circumstances to normal’.

Given the current understandable sensitivity concerning large gatherings, Henderson also thanked the communities of Braemar and Aviemore, who ‘were very welcoming and encouraging to allow the race to take place’, for their support.

Although the 2020 Lairig Ghru was always going to be ‘a different race to normal’ runners’ finish times reflected the good conditions underfoot and clear autumn weather they were blessed with.

Although he didn’t achieve his goal of breaking the course record of 2.58.10 set by Murray Strain in 2017, Deeside Runner Robbie Simpson took home the win ‘despite a short detour via the Linn of Dee’. The Commonwealth Games bronze medal marathoner completed the course in 3.03.24, the third fastest time ever recorded. Jason Kelly (Metro Aberdeen, 3.07.03) and Mark Mosgrove (Banchory Running Club, 3.10.27) completed the men’s podium, both registering PBs for the course.

In the women’s race, Fanni Gyurko of Central AC missed setting a new course record by less than two minutes, finishing in 3.34.24. Only two seconds separated the second and third place female runners, Hollie Orr (3.44.57) and Georgia Tindley (Hunters Bog Trotters, 3.44.59) even though the waved starts meant they crossed the line an hour apart.

Check out the full race results from the runABC Scotland listing page.