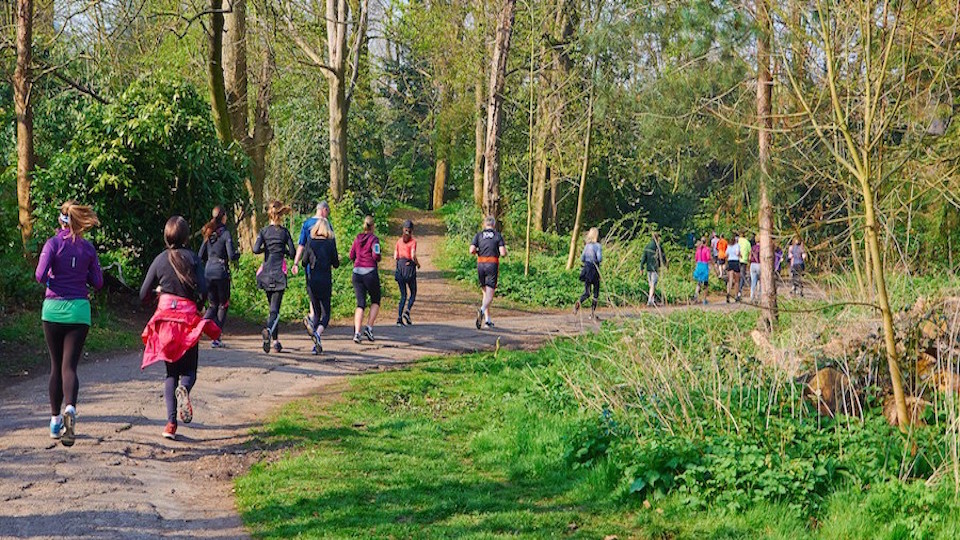 parkrun set to return in England at the end of October

But Scottish, Welsh and Northern Irish fans of the free, timed 5ks may have to wait a little longer

While his announcement will delight parkrunners in England, as Pearson explains "unfortunately, as things stand, and due to current restrictions across Wales, Scotland, and Northern Ireland, we are not able to commit to the same timeline across the other Home Nations."

Pearson did, however, stress that parkrun remains "committed as ever to opening our events outside of England as soon as possible."

He made it clear that the organisation is also well aware of the implications of starting up again in just one territory – with ‘tourism’ from home nations or local areas where events have not restarted or been suspended no doubt in mind – but how this may be managed is not clear.

In coming to their decision to restart events in England later this autumn, parkrun consulted widely with runners, volunteers and run directors, as well as the Department for Digital, Culture, Media and Sport (DCMS), Sport England and Public Health England.

They also commissioned a rapid review of the evidence surrounding COVID-19 transmission in outdoor settings and published a Framework for the return of events in areas where COVID-19 was still present.

With all the evidence suggesting that it would be possible for them to deliver their runs safely, Pearson concluded that "the risk of parkrun events significantly contributing to the spread of COVID-19 in the United Kingdom is small."

Runners would seem to agree with his assessment: parkrun’s own ‘intent to return’ surveys suggest that ‘almost 80% of UK parkrunners would return in four weeks’ time given the opportunity’.

And it won't be long until the tens of thousands of parkrunners in England get their chance to prove it.