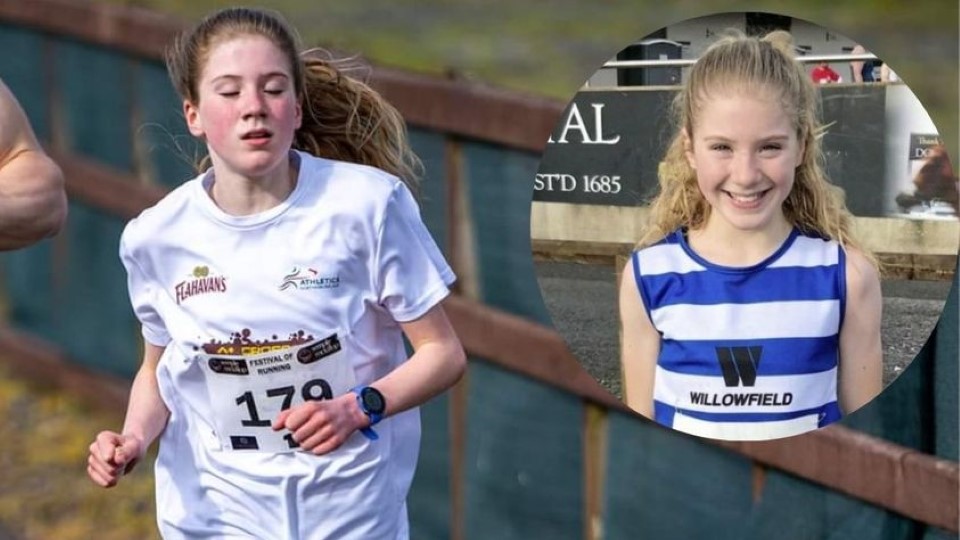 Running for children – the fastest and furthest

This got Alan wondering how far and how fast youngsters can and perhaps more importantly should be allowed to run. The statistician Dominic Eisold maintains international age records of the world's best performances by those aged 5-19 years, with 55 countries represented.

As for covering vast distances at an early age we again turn to the USA (all the above 'record holders' are American). The JFK 50 is America’s oldest ultramarathon, run on the Appalachian Trail in Maryland since 1963. The inaugural winners were three 16-year-old High School athletes: James Ebberts, Steve Costion, and Rick Miller (along with their coach, Buzz Sawyer).

Such exploits are unlikely ever to be seen in the UK. The UKA Rules for Competition require athletes to be aged 18 to run a marathon; 17 for a half marathon and 15 for 10K. Lower down the age groups an 11-year-old may race up to 5K on the road, or in a multi-terrain event.

However, the same rules confusingly require young athletes to be over 13 to race 5K in cross country events and at least 15 to race 5000m on the track. And UKA Rules do not cater for athletes under the age of 11 years. Are we being too soft on our young athletes or is restricting their racing distances the right way to protect their developing joints from undue stresses?

Mark De Ste Croix, professor of paediatric sport and exercise at the University of Gloucestershire, said in 2015: "Most research shows that the optimal type of physical activity at primary school age is high intensity, sporadic exercise – the kind children do in the playground. They need to develop basic motor skills and fitness and while some running is necessary, the pay-off is that too much, too young can be detrimental. We should never take an adult approach to training and apply it to a child".