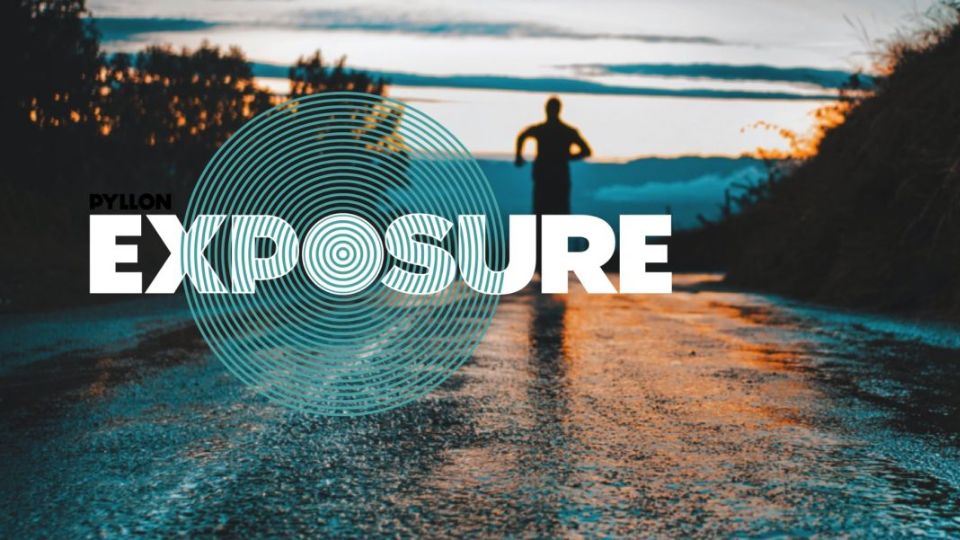 'Surrender is the only option' when you know how long you're running for. But not how far...

Glasgow-based Pyllon have just launched their first race event: a brand-new ultra-distance race concept that will test runners’ physical and mental strength to the max.

‘Exposure by Pyllon’, a virtual event which starts on Saturday, 24 April, first asks runners to commit to one of three race time options – 6 hours, 12 hours or 24 hours – and then get ready ‘to embrace uncertainty’.

That’s because while participants will know how long they’ll be running on race day, they won’t know how far.

From the start of the race at 8am, runners will be told by SMS, hour by hour, how far they’ll have to run over the next 60 minutes to complete their challenge – in other words, what their ‘exposure’ will be.

Once immersed in the uncertainty and challenge of not knowing exactly what distance they’ll be running that day, it'll be up to the runners themselves to decide how to pace themselves for that hour’s ‘exposure’ and the ones to follow: run fast to get some rest in before the next set of instructions, or run slowly so as not to burn out?

As the organisers explain, “We wanted to create something that generates some real race excitement and provides a genuine opportunity for growth – just like a normal race. That growth only exists outside our comfort zones, where uncertainty and discomfort are inevitable. If you want to take on Exposure, then we are asking you to step out of your comfort zone.”

‘Exposures’ can be tackled in any way a runner wants – on trails, on roads or even on a treadmill – but must be done ‘live’ on race day with the other competitors.

The winner of each event will be the runner with the fastest overall completion time across all their ‘exposures’.

Despite the intensity of the challenge, Pyllon emphasise that Exposure is an event for all runners – no matter their experience, background or location, or whether or not they are currently working with Pyllon coaches.

They add: “We spent a lot of time creating this concept to ensure that the event caters for many people – not just faster runners.

“The beauty of this event is that you can either choose to target just completing the event, or if you like to race, to do it as fast as possible. We want you to enjoy it, and to achieve a finish. We’re certain that if you can face your fears and embrace the uncertainty then you’ll at least learn something about yourself along the way.”

Full details of Pyllon Exposure at the event website.