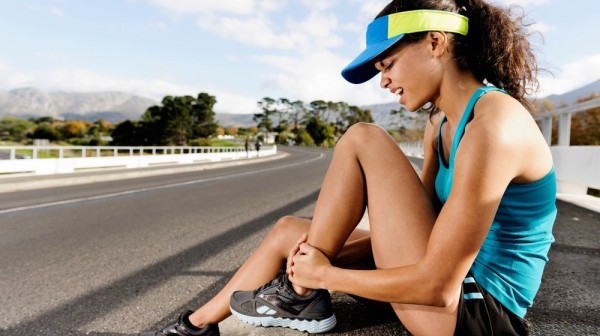 Rushing return from injury can often lead to a further spell on the side-lines. I know this, but it doesn’t mean I have followed this cautionary note enough (writes Chris Broadbent).

The result, was almost inevitably, an even sorer, stiffer strained calf. So, I found myself a step back from step one. What to do in a time like this is to turn to wiser heads. Even after 15 years’ worth of running, when I am old enough to know better, it still helps to seek advice and get that third party view to really point you in the right direction.

The advice I received was to ease myself back in gently, yet frequently. So, rather than a feet first eight miler, run 2-3 miles every other day, before gradually building up again. So far so good. A common sense approach for a common mistake that I - and I suspect a few more keen-bean runners - are all too prone to make.

Being injured is a miserable scenario for any runner, but rushing back can only cause further angst. Other good advice while trying to ease back is to mix up the routine with other cardio fitness, like swimming, rowing or cycling to keep the cardiovascular fitness topped up with the stress of weight-bearing exercise.

And don’t ignore pain. Don’t be the tough guy or gal, pain is your body’s way of telling you all is not well. Listen to it. If it’s acute, see a physio. Injuries are part and parcel of life as a runner. But don’t let a strain turn into a long stretch out.