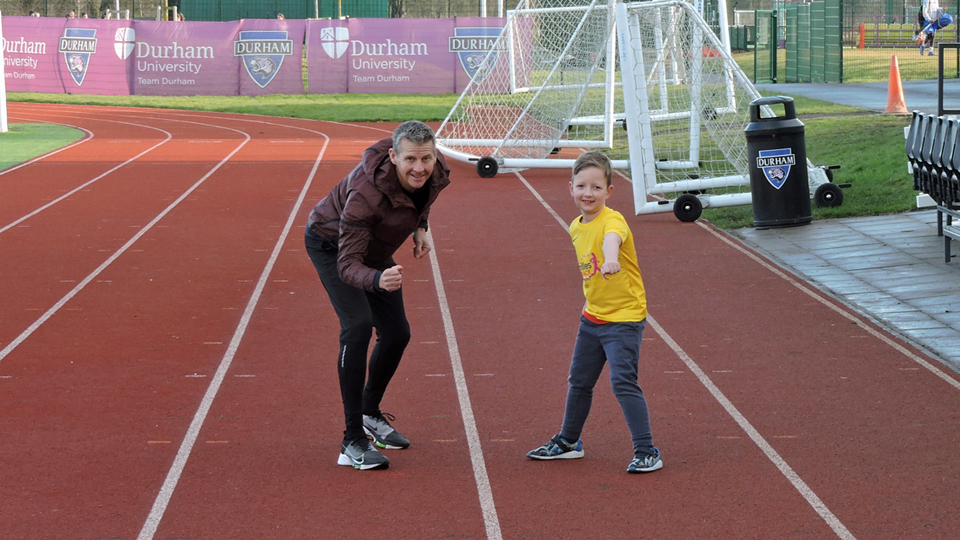 When Sport And Culture Collide

Plans have been unveiled for the 2022 Durham City Run Festival, as part of a summer of sports and cultural events in County Durham. As the county makes final preparations to submit its bid to be named UK City of Culture 2025, organisers of the festival are highlighting the major role that sport can play in promoting culture.

This year’s Durham City Run Festival will coincide with Durham BRASS Festival and will take place on Friday 15 and Saturday 16 July, with events throughout the city and at Durham University venues.

The 2022 event will see the return of the popular Durham City Run 10K and 5K races, along with the Run Like a Legend Mile, and Paula Radcliffe’s Families on Track. In addition, in conjunction with the university, this year’s festival will include a series of themed runs, talks and interactive workshops.

During the same week (from 8-17 July), Durham BRASS Festival will be taking place and will have a presence at Durham City Run Festival events. Both festivals feature in the county’s bid for Durham to be named UK City of Culture 2025, highlighting the important role that sport plays in County Durham’s cultural landscape.

Steve Cram, Durham City Run Festival founder and Durham 2025 ambassador, commented: “When we launched the first full Durham City Run Festival in 2019, our aim was to provide a showcase for both running itself, and for every aspect of the community that surrounds it. Our themed runs explored the culture of Durham and we’re so pleased to be able to introduce those elements again this year.

“Sport is embedded in the culture of our region and it’s brilliant that it will be playing such a big role in the county’s UK City of Culture 2025 bid. We’re really excited about how our events will have the chance to shine alongside BRASS in July and we know that this will be the start of introducing even more new and creative aspects to the Durham City Run Festival as we head towards 2025.”

You can find out more about the Durham City Run Festival here.