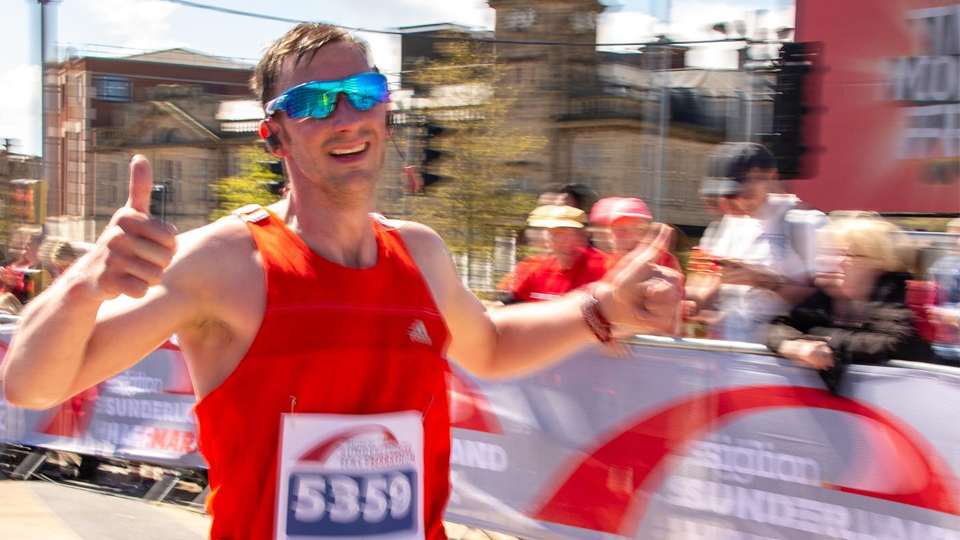 Sunderland City Runs are back this May...

Events of the North will return to the City of Sunderland on 7/8 May 2022 to deliver four events in partnership with Sunderland City Council and Active Sunderland. You can choose from the Northern Spire 5K, City 10K, stunning Half Marathon or Big 3K - there is something for everyone!

Since the first race staged in 2011, Sunderland City Runs has grown into one of the largest running events in the North, welcoming almost 5000 participants in 2019. All four routes will lead runners through the city centre on to the sea front, with two of Sunderland’s most famous bridges setting a stunning backdrop.

Over recent years extensive improvements have been made to the city’s infrastructure by Sunderland Council. The new dual carriageway linking the city centre to the Spire Bridge is now open and will form part of the 5K road race. The changes to the race routes mean the course is flatter and faster than ever before! Ideal for those aiming for a PB.

In celebration of this new route, Events of the North is inviting a field of elite athletes to take part in the Fast 5K, an event founded by Steve Cram in 2020. The Fast 5K, which has been held on two previous occasions at the Three Sisters Circuit in Wigan, has seen British and International Olympic athletes such as Laura Weightman, Jessica Hall and Callum Hawkins all battle for victory.

The Fast 5K will be incorporated into the Northern Spire 5K. A combined prize fund of £3,000 cash and Nike running kit will be up for grabs! The new 5K route provides runners and spectators with a fantastic opportunity to line up with some of the UK’s top athletes.

To book a place in any of the events at the Sunderland City Runs, visit the event website.

Image: Events Of The North