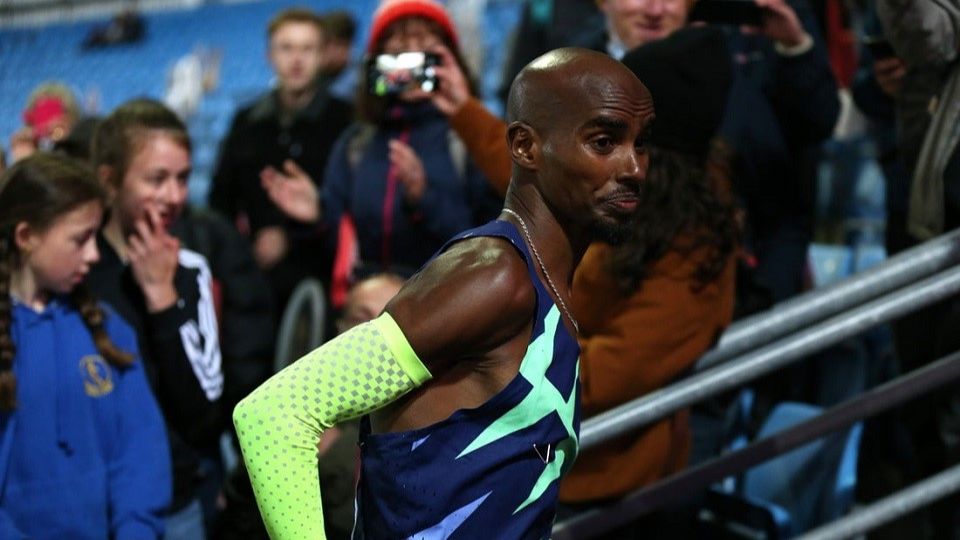 No Mo for Tokyo

The 2021 Müller British Athletics Championships and Olympic Trials had a rather different look and feel to them at Manchester's Regional Arena over the weekend (25-27 June) with no live TV coverage and cardboard cutout spectators in the stands as a very limited crowd was allowed.

The sad story of Friday night was the end of Sir Mo Farah's ambition to defend his 10,000m titles in Tokyo despite winning the special invitation race arranged to give the quadruple Olympic gold medalist one final shot at achieving the 27:28.00 qualifying time.

Farah cut a forlorn figure on his lap of honour after he won the race in unkind conditions in a stadium record but ultimately disappointing 27:47.04. Hinting at retirement as he addressed the meagre crowd, Farah said: “Thank you for coming out. It was quite windy when I was out on my own. I gave it all but that’s all I had. Tonight it showed it’s not good enough.”

Later on Saturday afternoon, we were treated to an absorbing men's 5000m. Our pre-race tip Marc Scott (Richmond & Zetland) was absent and Andy Butchart (Central, 13:38.16) took on the mantle of favourite but he was just beaten by US-based Patrick Dever (Preston, 13:37.0) with Jack Rowe (Aldershot, 13:38.81) a close third. 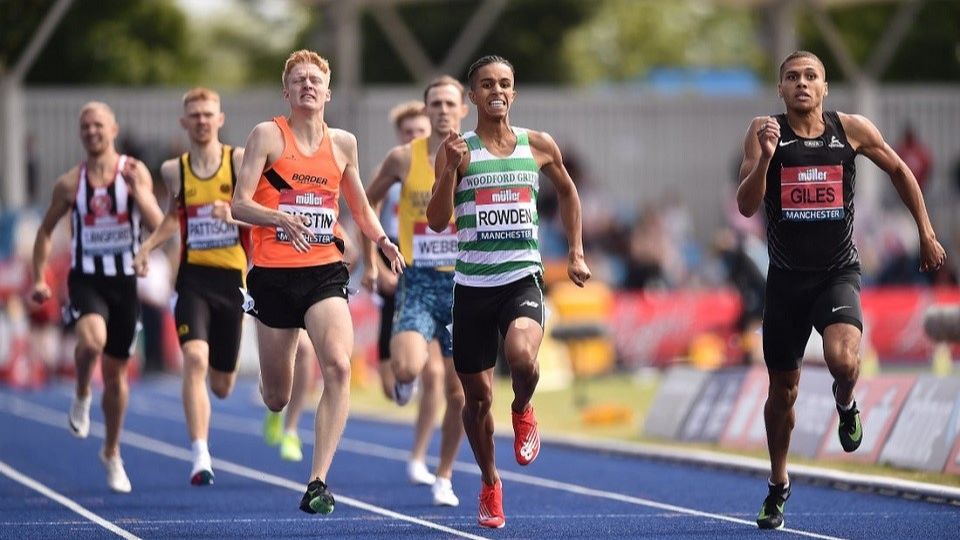 Almost as exciting was the women's 800m that preceded the men's race on Sunday afternoon. Keeley Hodgkinson (Leigh, 1:59.61) powered past the early leaders Jemma Reekie (Kilbarchan, 2:00.12) and Laura Muir (Dundee, 2:00.24) in a frantic finish.

During three days of intense competition, a total of 33 athletes confirmed their selection for Tokyo and the full squad will be announced by British Athletics on Tuesday.