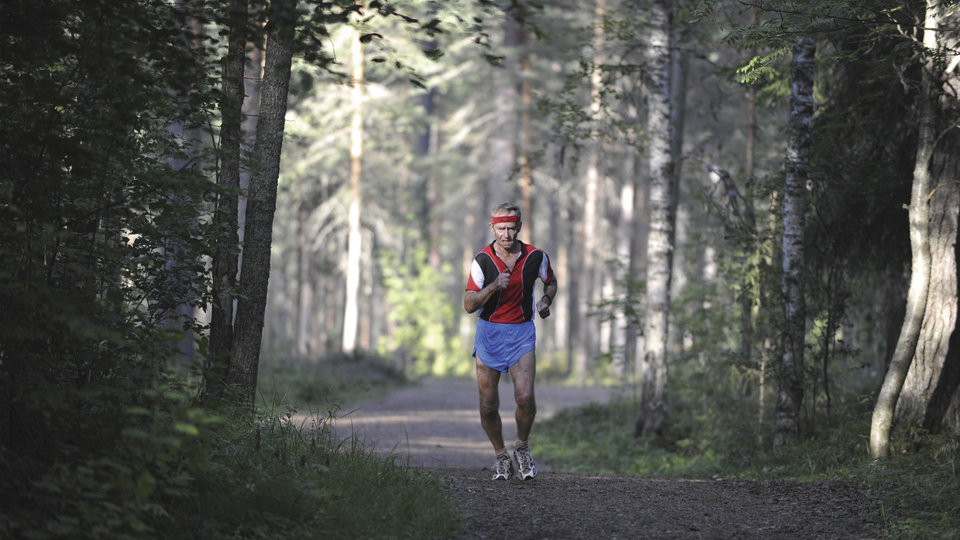 Can running can help improve our memories...

As children, we instinctively run for enjoyment without having to be lectured on the activity’s benefits. But as adults, we often need to be reminded just how much good it does us to put on our running shoes.

Far from being the joint-destroying endeavour many make it out to be, running is a crucial component in the fight against physical and mental decline. If that all sounds a bit morbid, think of it this way – running can actually boost your brain power.

It’s easy to forget that the brain – like the heart – is just another organ in our body. It’s a highly complex organ, of course, and our knowledge of how it functions is still in its infancy. Nevertheless, scientists are making progress and have found that running increases activity in the caudate nucleus – an area of the brain responsible for motor function as well as supporting memory circuits. Running also sparks the growth of new nerve cells and new blood vessels, which increases brain-tissue volume, helping to maintain brain function. In essence, running helps your brain to work more efficiently.

We all know running can help those suffering from depression, but can running do much or indeed anything to alleviate any other illnesses? When it comes to Alzheimer’s it seems that yes, it can.

Your cognitive abilities relate to memory, judgement, decision-making and reasoning – all of which are affected by Alzheimer’s. Research by the American Heart Association suggests that regular aerobic exercise, such as running, has a direct effect on slowing down and possibly even reversing cognitive impairment brought on by Alzheimer’s and old age. The research also noted that running was a contributing factor in offsetting Alzheimer’s, alongside biological factors and health behaviours.

“So what?” you might think. “I’m neither old nor do I suffer from Alzheimer’s.” It’s important to remember that improving your cognitive functions is beneficial to everyone, irrespective of age.

I often marvel at runners in their 70s, 80s, and 90s for showing such resolve. And when you speak to them there is always a common trait that they share – they’re all still sharp as a whippet. Eddie Mountford, epitomised this. Eddie died in 2019 aged 96, and ran his last race aged 91!  “Running keeps you young,” was his message for everyone. We’d all do well to remember that sentiment.