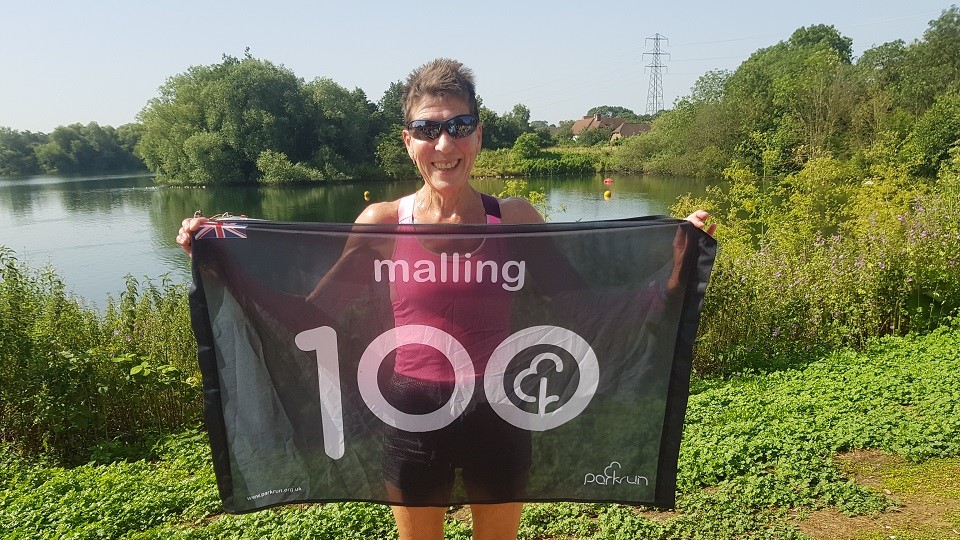 Underwear is under investigation

Marginal gains. That's the buzzword among elite coaches preparing athletes for their ultimate tests such as the Tokyo Olympics. Leaving no stone unturned, you might say. Exploiting every possible technical and technological advantage, while staying within the rules.

So when a recent study by Brooks Running in conjunction with scientists at the University of Portsmouth found that women could lose up to 4cms of stride length – the equivalent of running an extra mile in a marathon – due to poorly controlled breast movement in an ill-fitting sports bra, the coaching fraternity simply had to sit up and take notice.

Now the English Institute of Sport (EIS), University of Portsmouth, and Clover Global have offered UK Olympic and Paralympic athletes the chance to be fitted with bespoke sports bras developed by Clover, using innovative technology, with the aim of improving both health and performance.

University of Portsmouth's Research Group in Breast Health made a number of astonishing discoveries in 70 elite sportswomen who were surveyed with the help of EIS. Some 75% had never been fitted for a sports bra; 26% took medication for breast pain and the same number reported that discomfort prevented them from giving 100% in training or competition.

Many wore free sports bras given away at events or provided by sponsors, which did not provide optimum support. There was also a lack of basic bra and breast health education; problems putting on and adjusting bras and sporting performance impairment caused by excessive breast motion.

The partnership between EIS, University of Portsmouth, and Clover Global has since resulted in 100 elite sportswomen, including Paralympians, being personally fitted for bespoke sports bras, while also being given expert advice and guidance on breast health as part of the process.

Head of Research Group in Breast Health at the University of Portsmouth, Professor Joanna Wakefield-Scurr, said: “Research shows that wearing appropriate support can reduce or often eliminate breast pain. The final negative consequence that we talk about a lot is the psychological effect, so the fact that breast movement can be a barrier, it can change the type of activity that women will do, or the clothes they will wear, so their breast bounce doesn’t show.”

EIS senior sports physician Dr. Anita Biswas added: "The right bra could be the difference between a middle-aged woman or a young girl who has developed breasts for the first time being able to take part in sport and not being comfortable enough to take part in sport. I think it could be a game-changer."