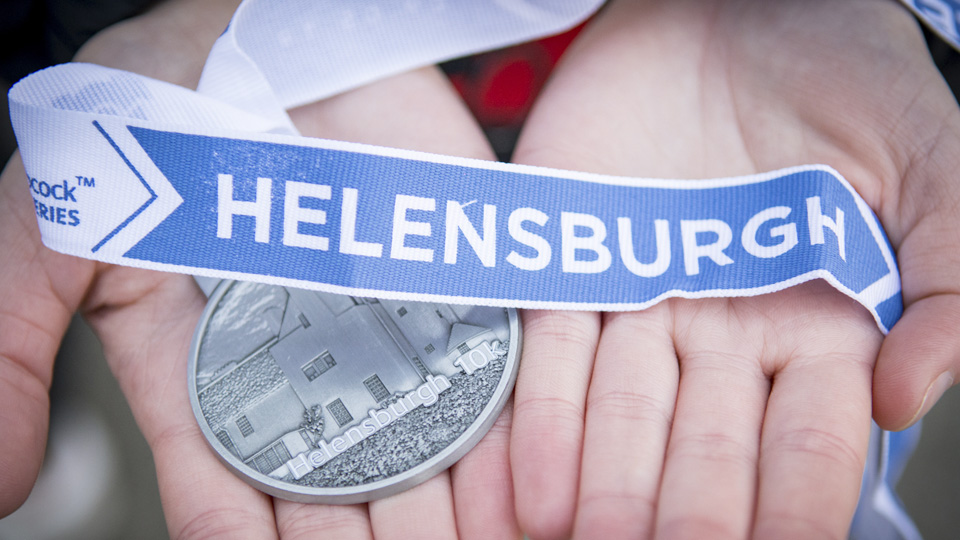 Who Will Be Crowned Queen Of Helensburgh?

Almost 1900 runners have entered the Babcock 10K Series to date, with 700 of them set to ‘toe the line’ in Helensburgh in the first race of the series which is scheduled to take place on Thursday 5 May. And there are some big names in the running for the Helensburgh title with news that Annabel Simpson and Sonia Samuels are both signed up.

Defending champion and course record-holder, Annabel Simpson from Fife won the Scottish 10 mile title on Sunday in Strathclyde Country Park in an impressive 54:10. Simpson was an astonishing 86 seconds ahead of Babcock Series record-holder, Fionnuala Ross from Shettleston, who finished second.

Meanwhile Rio Olympian, Sonia Samuels from Sale, finished fourth in the Manchester Marathon on the same day, in an impressive 2:32:30 putting herself in line for selection for the Commonwealth Games in Birmingham or the European Championships in Munich. Samuels was 90 seconds inside the qualifying mark and feels that she has 'one more big games marathon left in her'.

For the first time ever, the Babcock Helensburgh 10K will be run on closed roads. The course is fast and largely flat and is a single circuit which takes in much of this delightful Victorian seaside resort. Organisers promise that the event offers 'a warm welcome to Olympians, serious club runners and recreational runners alike'.

Every finisher will receive a unique commemorative medal and a goody bag containing Start Fitness merchandise. Series entrants will also receive a Babcock 10K Series branded backpack. If you would like to take part in the full series then the remaining dates for your diary are: Dumbarton on 12 May and Shettleston on 29 May.

For more information visit the event website or enter now.