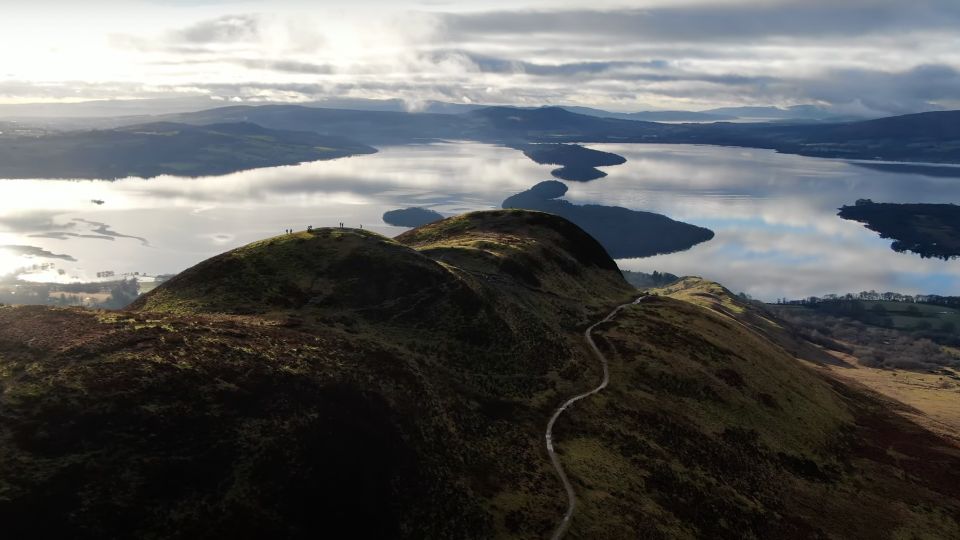 Organisers of the Altra West Highland Way Race have just launched a new ultradistance event on the first section of the iconic long-distance path.

The Conic Canter, to be held on Sunday, 11 September, will take an out and back route over Conic Hill to Balmaha, starting and finishing at the Scout Hall at Milngavie and following the route of the West Highland Way for most of its duration.

After their 7.30am start, runners should arrive at Conic Hill shortly after dawn – the perfect time to enjoy ‘magical views’ of Loch Lomond and the Highland Boundary Fault – before making the steep descent to the first checkpoint at the Balmaha car park.

Although the total distance for the new event stands at around 38 miles – with a climb of nearly 300m up Conic Hill – organisers emphasise that the generous five-hour time limit at that first checkpoint makes it suitable for runners of all abilities.

Organisers have given a nod to the WHW Race – which is currently underway in a virtual format – in how entries to the new event will be taken.

Entries to this autumn’s Conic Canter were open for just 35 hours – the traditional duration of the Altra West Highland Way Race – from 1am on Saturday (19 June) until noon on Sunday, 20 June.  If more than 300 entries were received, a ballot will take place; if not, entries will remain open until all remaining places are taken or 11 August, whichever comes first.