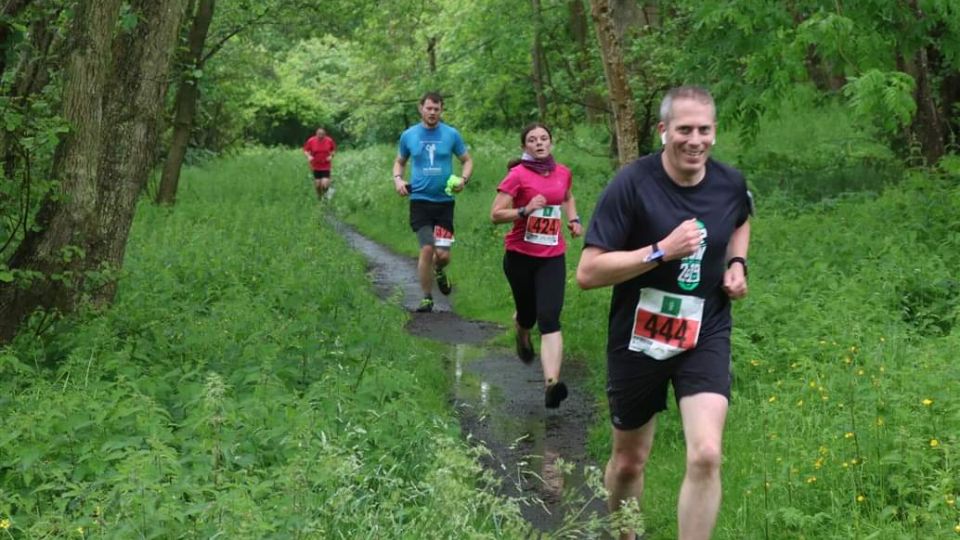 Forced to turn off the taps of their annual Hop Run, race organisers Durty Events have relaunched the race as their first ever virtual challenge. The 'Virtual Hop Run' is a 10k race which can be done anywhere, anytime between now and 25 December 2020.

In keeping with the spirit of the original event, organisers suggest participants head off road – to get as muddy as they would have done on the actual route. But for those really keen to get even closer to the spirit of the actual race, Durty Events have put together a new course, starting and finishing at the Stewart Brewing HQ in Loanhead.

The idea to transform the ‘real life’ Hop Run into a virtual event came from Durty Events’ owner, Paul, who completed the run with a friend on the rescheduled October date. Enjoying a beer from Stewart Brewing afterwards, Paul told runABC Scotland online that he thought to himself: "More people should do this!”

He also told us that Durty Events took the decision to put together the virtual run out of concern for both the local economy and the environment.

He added: “Breweries are obviously going through a tough time lately, so if we can help drive footfall to their brewery shop as the start and end point for the run – for those who can – then all the better! We'd also got the medals made – dated 2020 – and would very much like to avoid these going to landfill.”

Runners taking on the new course can collect those medals from the Stewart Brewery tap room in person – and enjoy a celebratory drink while they’re there (subject to any local hospitality restrictions in place at the time).

Those running their own 10k routes will need to send confirmation of their achievement to the organisers by email to receive their medals in the post.

Downloadable maps, a GPX file and a written guide to the new route will be sent out with registration confirmations.

At least £1 of each entry fee will be donated to Stewart Brewing’s local charity partner, Bright Sparks. The Midlothian-based organisation provides various groups and social activities for children with complex additional needs and their families, supporting children and young people from birth to age 24.