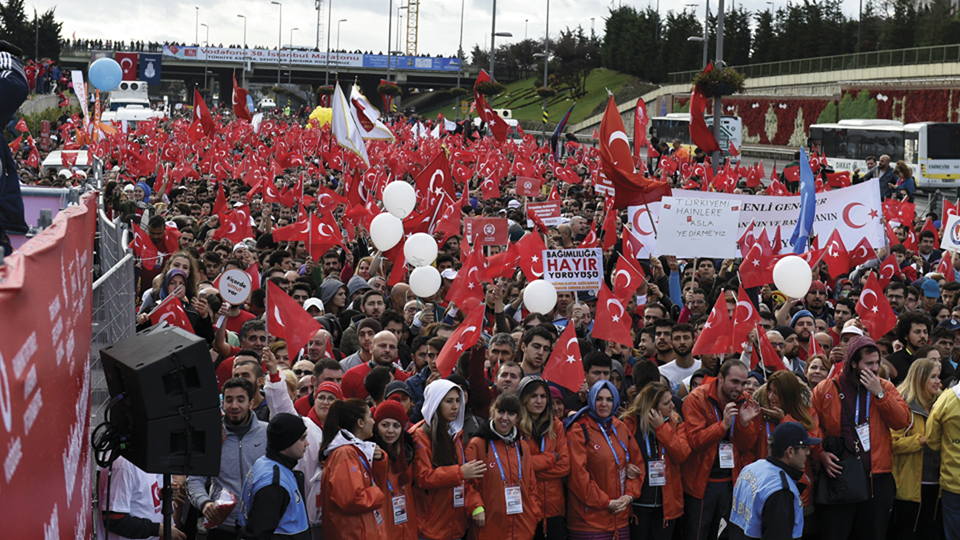 From the natural beauty of the Turquoise Coast to the bustling nightlife of Istanbul, Turkey offers variety in spades (and buckets).

As running continues to grow in the country, runABC looks at the top races and routes on offer…

A handful of races offer you the chance to cross an international border – only one offers the chance to run into another continent. Thanks to its unique setting – straddling the Bosphorus strait, which separates Europe and Asia – Istanbul Marathon offers a race-day experience unlike any other. Each year, thousands of runners flock to the Turkish capital, heading off from the Asian side of the city over the Bosphorus Bridge (officially 15 Martyr’s Bridge) and across to Europe.

The on-road course is mostly flat and traffic free. Starting 300m behind the Bosphorus Bridge, runners are treated to breathtaking views of the Sea of Marmara as they run along the Golden Horn – a major urban waterway and the primary inlet of the Bosphorus. The finish line is in front of the magnificent Sultanahmet Mosque in Sultanahmet Square.

First held in 1979, the race was originally called the Eurasia Marathon. High profile British athletes have taken part in the race, such as Ian Thompson and Terry Mitchell. One British runner who has sampled the race several times is Daniel Paton from Preston.

He told runABC: “I love Turkey and Istanbul especially. Istanbul is a great city: stunningly beautiful, yet still modern. The marathon course itself is relatively flat, bar a hill on about 11-12 miles and a wee one towards the finish.

“The first 11 miles are stunning  – crossing the Bosphorus is amazing! The last 10 miles are always tough as you’re running along the coast in unsheltered sun. There was 22°C sunshine in 2016, even in late November!”

It took a few years before the country introduced a second marathon – Antalya Marathon in the Mediterranean region, now in its 16th year. Antalya Marathon offers spectacular sea views and glimpses of the snow-covered peaks of the Taurus mountain range.

The route runs through the old town, past Yivliminare Mosque and Hadrian’s Gate shortly after the start line before finishing in Antalya Atatürk Stadium – home to the football team Antalyaspor. 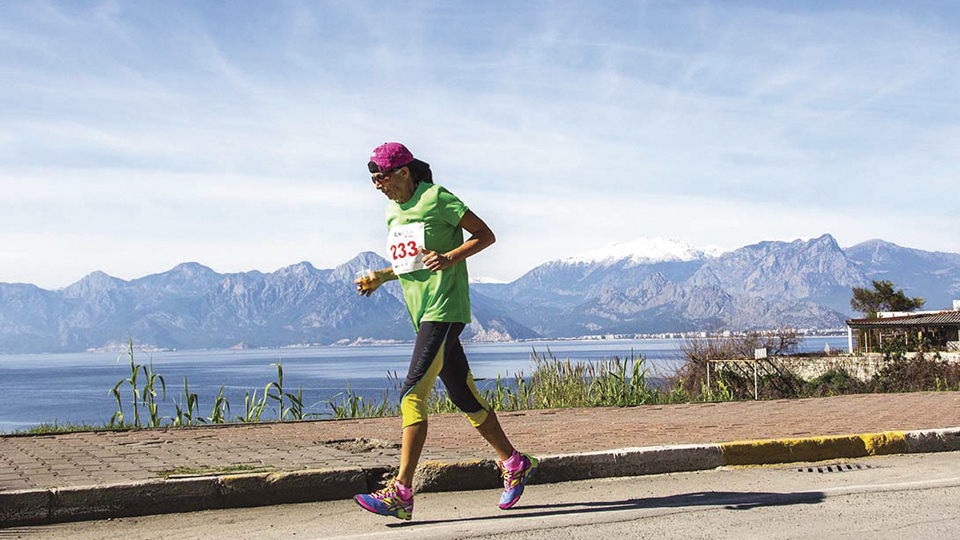 There was less of a wait before Turkey launched the country’s first ever ultra. The Lycian Way Ultra was first held in 2010 and covers 250k of the 509k historic Lycian Way footpath in the Aegean region on the south coast of Turkey. The Lycian Way dates back to 4 BC and, as a result, the course is steeped in history.

The race starts in the village of Ölüdeniz – which features one of the top five beaches in the world according to various travel guides – and passes by historic remains, cities, forts and amphitheatres, forests, mountains, and beaches, before finishing at the ancient city of Phaselis.

Also in the Aegean region, Dalaman, situated on the edge of the Dalaman River and the Mediterranean Sea, is a spectacular setting for running. It has the longest coastline of any of Turkey’s seven regions, so ideal for some running by the sea.

2016 saw the launch of the region’s Dalyan Carretta Run. The race features a 14K and 21K (half marathon), starting and finishing in the town of Dalyan. The course takes runners towards Iztuzu Beach, passed beautiful pomegranate trees, featuring a magnificent view of Lake Sulungur.