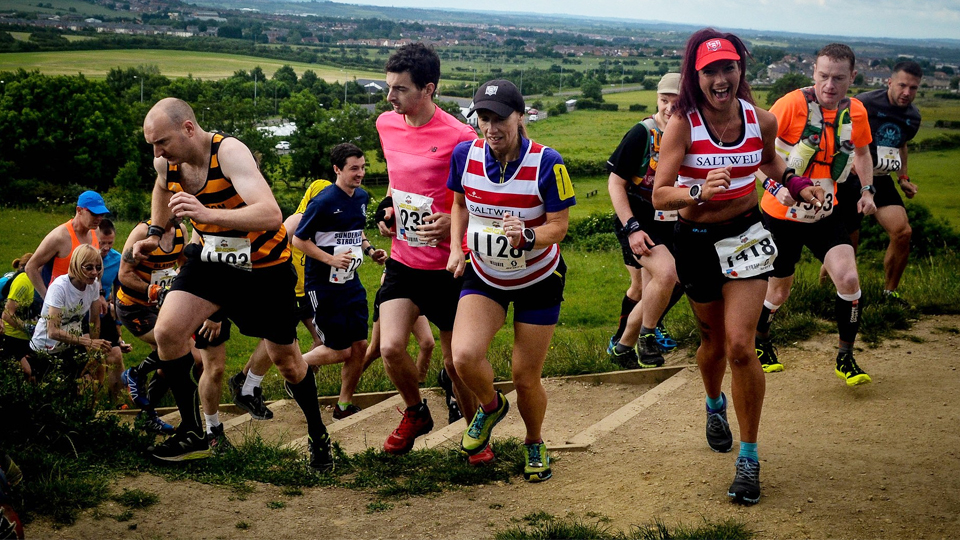 After the great race drought of 2020, maybe you're keen to really challenge yourself in 2021 and how better than with a 5-race trail challenge series spanning the next six months?

Starting with the Penshaw Half on 10 June, the Ultimate Trail Series Challenge features half marathon events around the North East and Scottish Borders. Run along the banks of the Wear, the beautiful cliff tops of East Durham's coast, the stunning Northumberland Cheviots, the Scottish Eildons and RAF Spadeadam's working military base. You couldn't ask for a more varied, fun and challenging trail series to take on.

There's still time to enter the Penshaw Half Marathon which as the name would imply, starts at the foot of Penshaw Hill. The route takes in beautiful trails along the north and south side of the River Wear, with great views along the river and its broad range of wildlife and wildfowl. Organisers promise that the fabulous finish on Penshaw Monument, not to mention the bling that's up for grabs, will make it all worth the challenge.

This race also has great facilities for the whole family as Herrington Country Park has a children's play area, woodland walks and fun trail walks. The kids will also be pleased to hear that there's also a great cafe and ice cream van as well [not JUST the kids! - Ed].

If signing up for the full five events seems a little too much of a challenge then fear not, because you can also enter the races in their own right. But if you do want to take your trail running to the next level by completing all five races you will earn an exclusive hoodie and the chance to compete against other people in a league for prizes.

The dates for the Ultimate Trail Series Challenge are as follows: