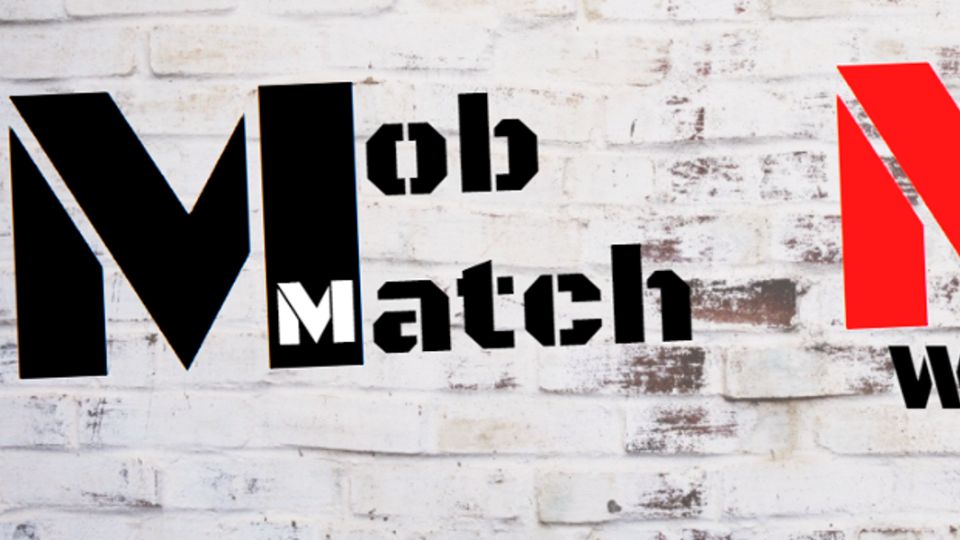 Competition is hotting up for Winter Mob Match

Every finisher counts at this 5K club contest

There is still time for teams to enter the virtual Winter Mob Match/Mob Match Warrior and battle others to reach the finals. Open to runners of all ages and abilities, this knockout competition provides a focus and is fun as well – both of which are badly needed during Lockdown 3.0.

Organisers Crazy Legs Events held a Mob Match last summer to great success with more than 2,200 runners from 17 clubs and groups taking part. They hope to repeat this with their winter version which uses the same format as before where teams go head to head as they progress through three rounds, the semi-finals then the Grand Final itself.

Teams are arranged into groups of four who compete against each other over three matches. Participants choose their route, run or walk 5K then submit their result and are allocated points depending upon their finishing time. These are listed with the fastest at the top, all the way down to the slowest at the bottom. The faster the time the greater the number of points and the team with the highest score wins the match.

New this year is the Mob Match Warrior where teams field their top 20 runners consisting of 10 men and 10 women in an additional knockout competition. They run against each other through the rounds and the last two teams duke it out in the final.

Team entries are open until Sunday 10 January with the first matches beginning next week.

Sounds too good to miss... Enter now at the Crazy Legs Events website.