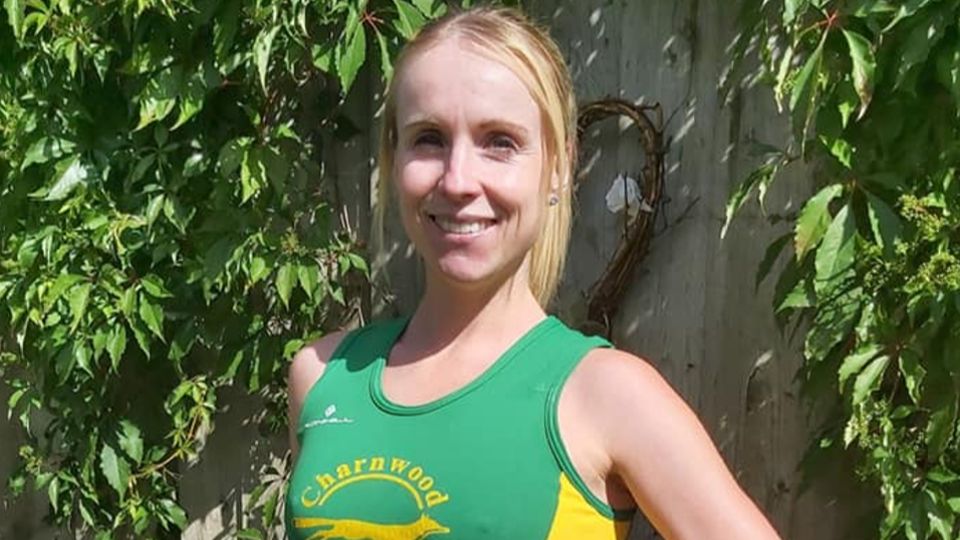 The Leicestershire Road Running League (LRRL) virtual race series ended on a high for Gemma Steel whose clean sweep of victories saw her crowned the women’s lockdown league champion. Luke Ingram and Poplar RC had reasons to celebrate too.

With racing put on hold due to the coronavirus outbreak, an outlet was needed to channel the frustration and as a test for speed and fitness levels. The organisers of the LRRL got together and necessity being the mother of invention, they created the ‘Lockdown League’. Comprised of six races of varying distances. it motivated people to run at race pace and more than a few noticed improvements in their 5k and 10k times during the 11 weeks.

This is a competitive league in normal times and it was also the case for the virtual version as teams and individual runners battled for points and places. There was plenty of support for the Lockdown League too with over 1,000 runners taking part across the six rounds that began with Barrow Honesty 10K on 20/21 June and finished with the 10K Grand Final on 29/30 August.

Charnwood AC’s Gemma Steel found the series to be a great motivator as she notched up the wins as the weeks went by, ending with a 34:19 in the 10K Grand Final that confirmed her as the Ladies League Champion. 498 women took part with 112 completing all six races.

Luke Ingram of OWLS AC competed in five of the six races and bagged two wins and 3 second places to become the Men’s Lockdown League Champion. There were 530 men taking part and 102 ran all six races.

Round of applause for Poplar RC who won the gold medal in the ‘A’ Grand Final and were the Lockdown League champions.

The LRRL virtual race series was voted a success providing the East Midlands running community with a focus during difficult times. The organisers hope to return to a normal racing schedule next year. Fingers crossed!