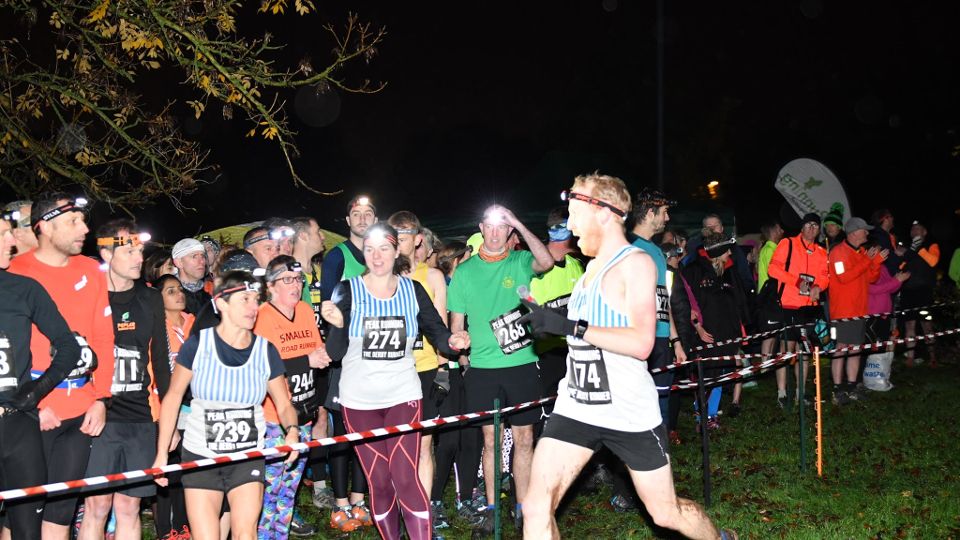 Get ready to shine again at Starlight Trails Relays

The nights are drawing in which means time to dig out the head torch and join a team for the Starlight Trails Relay Series for 2021-22. There are limited numbers of teams in each race and no entries on the day so register sooner rather than later.

A well organised affair from Peak Running, the Starlight Trails Relays are open to runners of every ability who enjoy going off-road (or are new to trails) with the added excitement of being in the dark. There are three races in the series – Shipley Park, Markeaton Park and Calke Park, all of which are based in Derbyshire and guaranteed to be fun with a lively atmosphere.

Entries opened last week (7 October). More information about the series, prices and how to enter can be found at the Peak Running website.