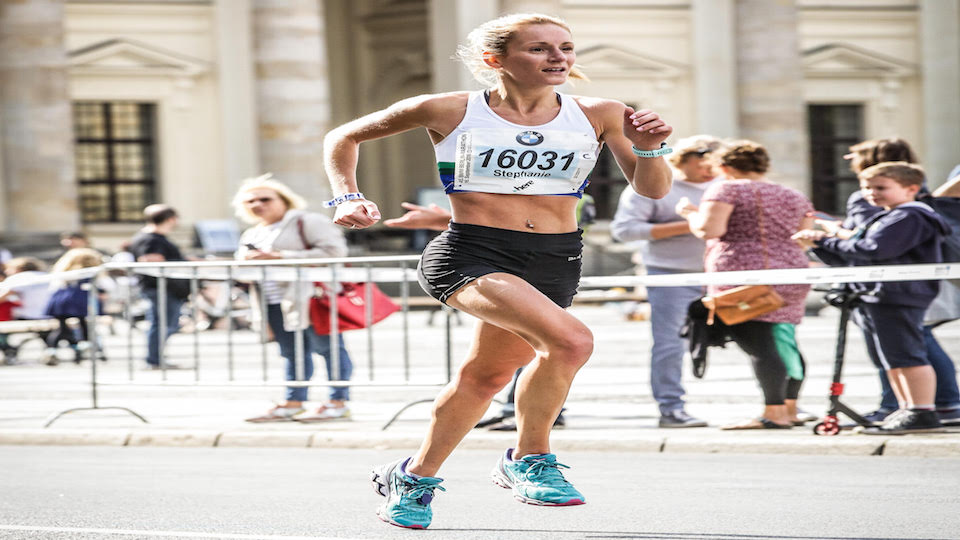 Hawkins & Davis to represent Team GB in World Half Champs

Scots take two of 10 places on the team

British Athletics has selected Callum Hawkins and Steph Davis to join Team GB & NI at the upcoming World Half Marathon Championships. Scottish athlete Sarah Inglis was also chosen for the team, but she declined the offer – opting to remain in British Columbia, Canada, where she is currently based.

Hawkins’ father, coach Robert Hawkins, will also join the athletes as Team Leader in Gdynia, Poland on Saturday, 17 October. Son Callum is currently in fine form, having clocked the fastest European and British Half Marathon time of the year – just one second over the hour mark – at the Marugame (Japan) International Half Marathon in February.

Hawkins has not competed at the World Half Marathon Championships since the event was held in Cardiff in 2016.

The race in Gdynia will be the first Team GB & NI call-up for Davis. The Clapham Chaser clocked a PB of 71.15 when she finished third at the Vitality Big Half in March.

Welsh athlete Kristian Jones, who runs with Dundee Hawkhill, has also been chosen for the team.

After the final selections were confirmed, Team Leader Robert Hawkins said: “I am delighted that we are able to name such a strong team for the rescheduled World Athletics Half Marathon Championships in Gdynia, Poland, next month.

“The team has been revised following athlete withdrawals from the original team named for March’s championship, but I feel we have been able to add a good blend of international experience to those that are making their first appearances on the roads for Great Britain & Northern Ireland.

“I am hopeful that the full team of 10 we have selected, with its strong mix of international experience and debutants on the roads, will be able to guide us to a strong team finish in Poland.”