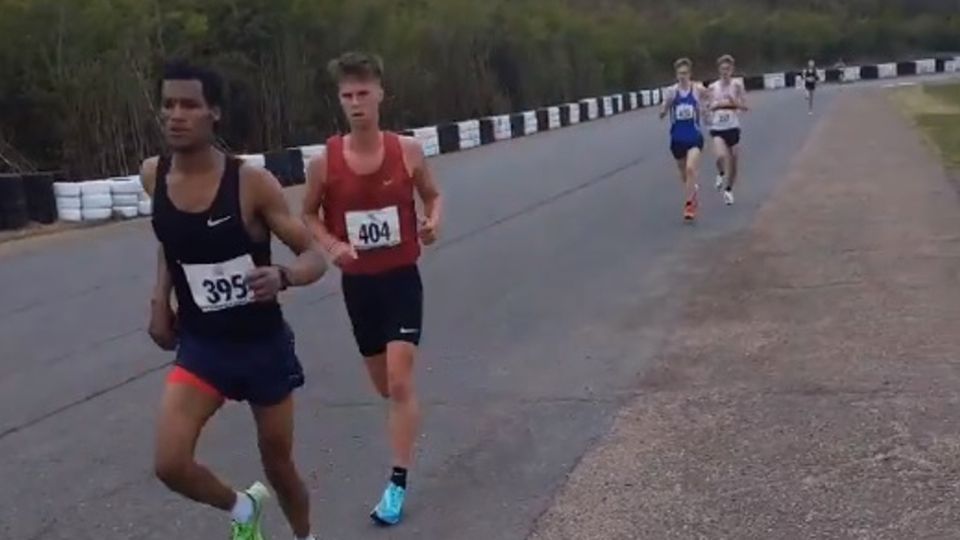 Prestwold 5K proves to be the real deal

Runners glad to be back on the road (and circuit) to normality.

Sunday’s (2 May) Prestwold Hall 5K delivered really fast racing with some particularly impressive times in the Elite Men’s and Women’s events. Runners of all abilities made the most of this Covid-secure opportunity on a flat, traffic-free circuit in Leicestershire.

This 5K was scheduled for 22 November but was twice postponed due to the lockdowns and tier system.The government announcement of their road map out of lockdown in February meant organisers Real Races could reopen entries and with a new date of 2 May 2021, it was game on!

Sunday began with the Open Race 1 at 9 a.m. and ended with the RunStars Elite Sub 15 Men’s Race at 14.45 p.m. Conditions were ideal for all 8 races each containing 80 to 100 runners and with multiple starts that enabled everyone to gradually merge together on a flat, one lap course at Prestwold Hall, Loughborough.

A full set of results can be viewed here.

Runday sponsored the 10 a.m. Open Race and the Leicester running group had more than a few members taking part. Whether targeting a PB or making their debut, it was a good day for them and their coach Michelle Findon who was proud of their achievements.

Real Races aim to hold another event later this year.