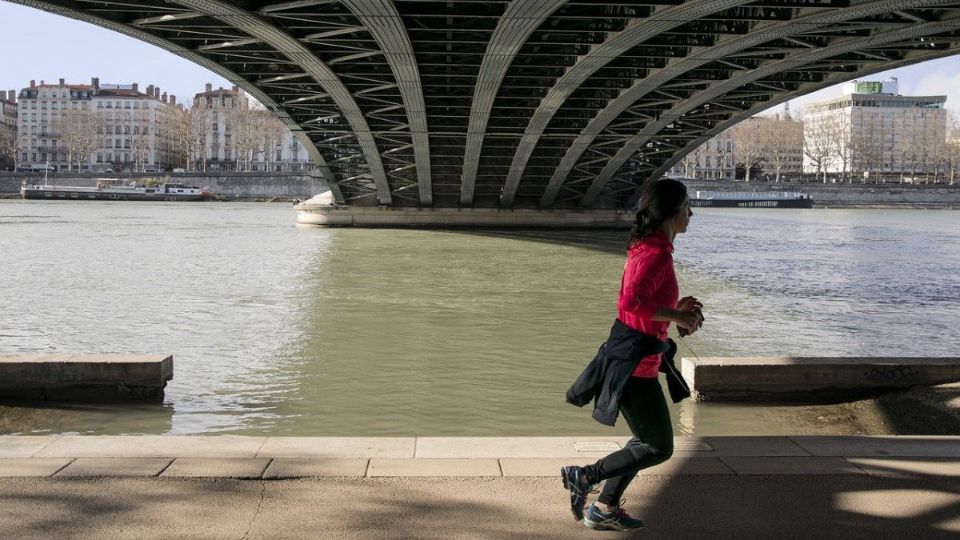 A global campaign launched by RunSome – a partnership between Runners’ World and Active Things – to find ‘Running Mayors’ to promote the sport as a means of ‘healthy, active travel’ is drawing to a close.

The brief for the successful candidates is simple: ‘to inspire more people to run local, everyday journeys, to identify barriers to doing so, and to champion and share solutions’.

As the Running Mayors initiative seeks to have runners involved in the ‘re-imagining’ of our towns and cities in response to the coronavirus crisis, prospective Mayors should be passionate about ‘promoting running as a form of active travel, positioning it as a viable alternative to jumping in the car’, as well as running for leisure and sport.

More widely, the intention is that the network of Running Mayors around the world will ‘advocate for running as an antidote to some of 2021’s toughest challenges – such as isolation, inactivity, pollution (through car dominance) and winter blues’.

As RunSome campaign co-founder and Active Things CEO, Scott Cain, explains: “Runners are a visible part of the public life of every city. Think of the parks, the river banks, the bridges and roads, and you’ll see people running, just as you see cycling and walking. Yet runners are invisible in terms of urban design and the active travel debates about how we live and move. Running Mayors will change that and be a vocal champion for running in their communities.”

Ideal candidates for the volunteer, part-time honour of being Running Mayors will be those who have positively influenced others to get active, and who believe that running local journeys in particular, ‘has potential as a force for good’.

Running Mayors don’t have to be the fastest or be able to run the furthest, but they do have to be well connected in their local communities, perhaps through running clubs, running stores, residents’ associations, community councils or race organising.

As the ‘face and the voice’ of everyday running in their areas, Running Mayors need to be good listeners as well as good talkers, able to connect with a diverse range of people.

More information about the initiative can be found on the RunSome website. Initial applications close at midnight on Sunday, 31 January.