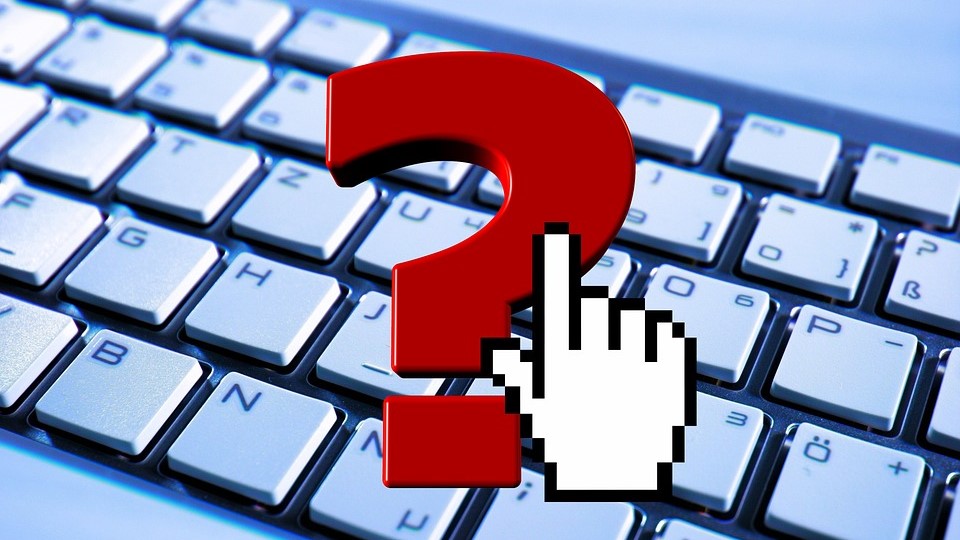 Baffled by the age-grading seen in results?

You will have heard about age-grading but probably not really understood its purpose or how useful it can be as a measure of performance. It is most commonly seen in parkrun results and there is a brief explanation from parkrun support here

In this short article, club coach and runABC news writer Alan Newman answers some FAQs and shows you how to use age-grading as a tool to improve your performances.

What's the point of age-grading?

It's a way of levelling the playing field as we age. We naturally slow from our peak as we get a bit older. Some studies suggest around 1% per annum post-PB age. Age-grading simply puts a bit more science and maths into that well-known fact. It converts any performance at any distance into scores (expressed as a percentage) compared with the current world record.

Where can I find the WMA Age-grading calculator?

Is this the same system that parkrun uses for age-grading results?

No. They use their own formulae for 5K only, although it's based on the WMA system. There are a number of age-grading calculators out there and you'll get slightly different results from all of them! parkrun's tends to be slightly more generous, reflecting the average ability of the majority of participants. That's why I believe it's best to stick with the official WMA calculator for reliable comparisons of distances from 1000m to 200kms, and everything in between.

But this is only really useful for veterans, isn't it?

No. All ages can use the tables and indeed for all events. At the top of the calculator, you will see you can toggle between 'Track and Field' (updated 2014) and 'Road' (updated 2015). There really is no other way to compare a teenager with an octogenarian or a pole vaulter with a marathon runner.

Surely the tables are out of date if they are from 2015, aren't they?

Surprisingly, in-depth standards alter only slightly each year, although in road events there has been a significant shift forwards recently due partly to those very expensive but effective new shoes. The tables are based on the current world records, so as they change the formulae changes.

Basically, for that event/performance/age/gender your result is equal to around 60%, 70%, etc., of the current world record. The holy grail for top club athletes is to hit 80%. Scoring eight out of ten, compared with a world record, is pretty impressive! Anything above 70% is a good quality result – described by parkrun as Regional Class – and 60% is Local Class.

So how can I use age-grading to measure and improve my own performance?

The first thing to do is to check your current form across a range of distances/events. Where do you score highest? Where lowest? For runners, if you score higher at the longer distances you are clearly endurance-based and might need to work on your speed. Conversely, if your best results are at the lower end of the distance spectrum, you might need to add some longer runs and/or increase your overall mileage. Consistent across the board? Then you have good ability levels across the range – just keep doing what you are doing.

Any other hints and tips?

Yes. You can use the calculator the opposite way – to see what time you need to hit a particular age-graded result. Check any performance – now put in your target % age-grade, click the Result (not Age-grade) button and it will predict what time you need to achieve. Try this with several other distances. Note the results as target times to aim for. Simple!

You can also enjoy comparing your own running ability with a mate's throwing prowess or another's expertise in the triple jump, or organise a family competition. Endless hours of fun!

Some races now include awards for the best overall age-graded performances as well as the usual podium and age-group prizes. Something at least to look forward to as we get older and slower!

Start checking your age-graded percentages now. Don't worry, you won't break the calculator and you will get a score, whatever your standard!

Alan Newman is a UKA Performance Coach, Level 3 with Tonbridge AC in Kent