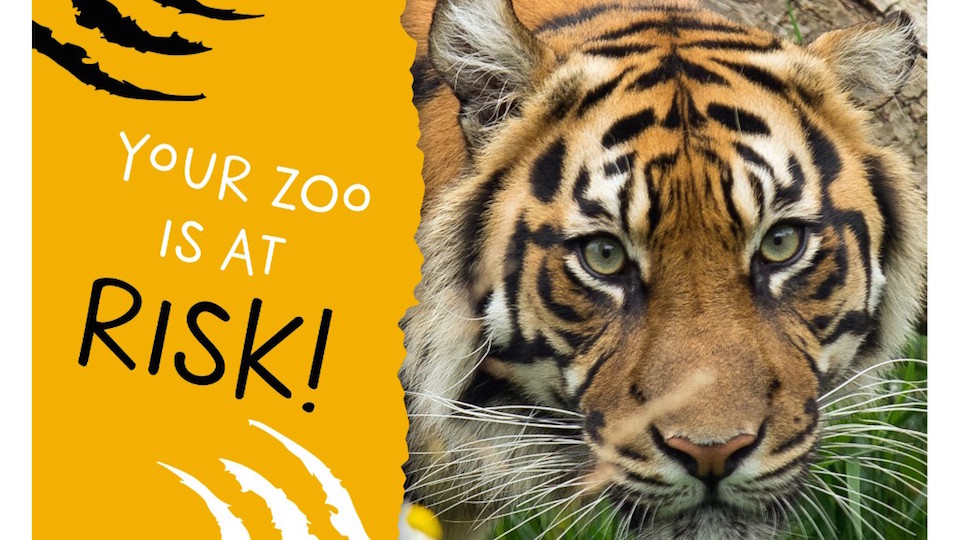 Race organisers DB12 have just launched a new virtual 5k and 10k event to help save Edinburgh Zoo and its much loved animals. With the Zoo shuttered since lockdown in March, the charity behind the popular attraction, the Royal Zoological Society of Scotland, has been relying on donations from the public to care for its animals during the pandemic.

As the RZSS receives no income or government support, the longer the Zoo is closed, the greater the risk to its future. Food alone costs the RZSS thousands of pounds a day, all of which comes from animal lovers around the country.

Unlike in England, Scottish zoos and animal parks have not been given the green light to open this week. Instead, Edinburgh Zoo has been told by the Scottish Government that they won't be able to open before 15 July – and that this date is not guaranteed.

Starting so late into the season means that the Zoo will miss the start of summer and at least £400,000 of income from visitors – which is where DB12’s ‘Save Edinburgh Zoo’ comes in. With at least four weeks without any income ahead of them, Edinburgh Zoo – and its incredible animals – need all the help Scotland’s runners can give them to raise the £400,000 they need to keep going.

Entry to the virtual event is £11, with £7 from each runner donated directly to Edinburgh Zoo through its justgiving page. In return for their efforts, each runner doing the virtual 5k or10k – whether they walk, jog or run – will receive a unique tiger medal. Treadmill, road or trail efforts all count.

Evidence of runs can be posted on the DB12 RUN Facebook page or sent by email. Runners have until 28 June to post their runs.