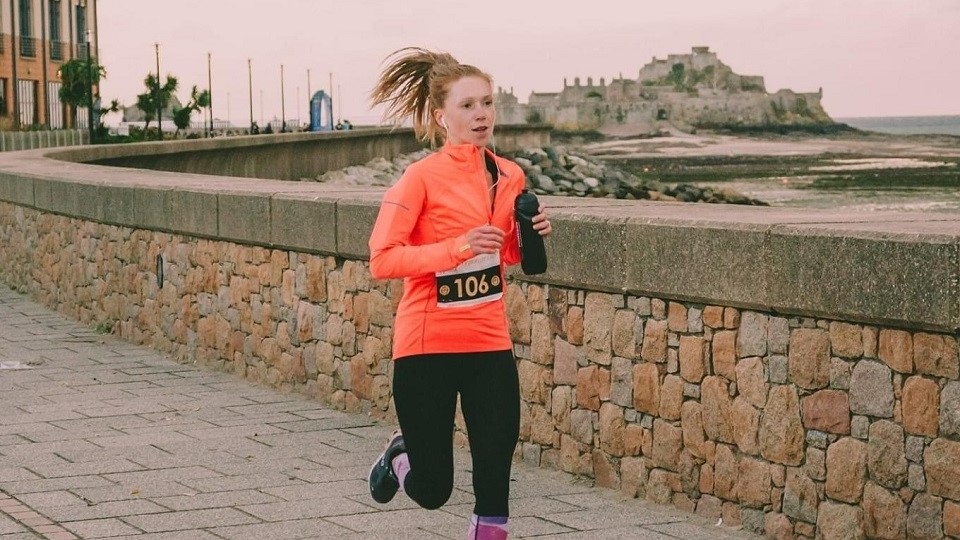 6,000 runners were 'appy' with their digital experience

The unlucky 13th edition was postponed, due to the Covid-19 pandemic, from October last year to Sunday (11 April) when it took place in a purely digital format, with 6,000 participants from 42 countries. Runners taking part ran the race distance in their local area to support The Royal Parks charity and hundreds of other UK charities.

The race day experience included a warm-up led by Strictly Come Dancing’s Karen Hauer and the race was officially started by serial marathon running fundraiser Eddie Izzard. Every runner was digitally supported via a customised app, providing augmented reality (AR) sound and vision at the race start, the finish line, and on The Mall, with an AR medal revealed post-race.

Runners were encouraged to find open spaces and connect with nature, all while following the latest government guidance on social distancing. Audio cues were played to runners at each mile of the course by celebrity names including Ore Oduba, Victoria Pendleton, Jenni Falconer, Andi Peters, Sophie Raworth, Selasi Gbormittah, Paul Tonkinson, and Rob Deering.

Over £50million has been raised since the race’s inception in 2008 and this event will add to that total at a crucial time for hard-pressed charities. Among those taking part were five outstanding charity runners who became part of the Inspire campaign.

One Inspire runner, Rebecca Harris (pictured above), from Jersey, experienced symptoms of a brain tumour while on honeymoon in 2019. After life-saving surgery in Southampton Hospital, she was determined to complete The Royal Parks Half Marathon to raise funds for The Brain Tumour Charity. To add to Rebecca's sponsorship visit Virgin Money Giving here

All runners were sent a premium race pack with their race bib, sustainable water bottle, finish line made from seeded paper, and Forest Stewardship Council (FSC) certified beech wooden medal. An interactive leader board was enabled during the race, with the standard winner categories awarded as usual, in addition to a new non-binary field.

Full details at The Royal Parks Half Marathon website