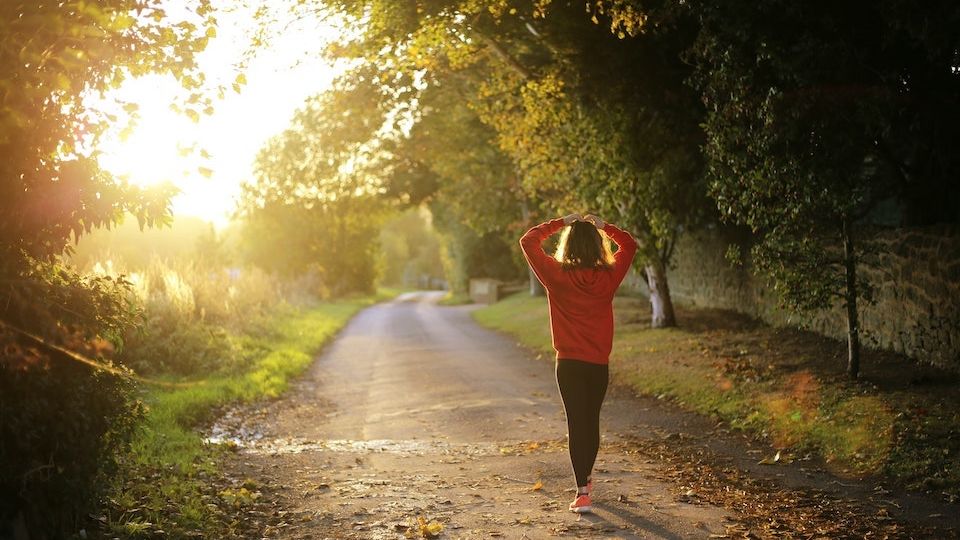 Changes to lockdown rules mean you can now cross the whole country to run on your own, but not a local boundary to run with your club

Tuesday’s unexpected easing of lockdown travel restrictions brought delight to Scots desperate to head out for informal runs outside their local authority areas. But as with many things, the devil is in the detail.

In her weekly statement to Holyrood, First Minister Nicola Sturgeon announced that as of ‘Friday this week - 16 April - we will all be able to travel anywhere within Scotland for the purposes of outdoor socialising, recreation, or informal exercise’.

Sticklers for detail will note, however, that the newly restored freedom to travel does not extend to crossing local authority boundaries for ‘formal exercise’ – which means, for most of us, running with a club or jogscotland group. Scots must continue to 'Stay Local' for all other purposes, such as non-essential shopping.

The government’s position means that from tomorrow, runners in Aberdeen City, for instance, still cannot travel to run with their club in Aberdeenshire – even though they could travel to Glasgow to run along the Clyde with up to six runners from six different households should they wish to do so. Coaches are, however, still permitted to cross local authority boundaries.

The Chief Executive of scotishathletics, backed by the SA Board and Chair Ian Beattie, called upon the government to rethink what to most of us will seem like an illogical position.

In a statement, Colin Hutcheson said: "scotishathletics welcome the updates from the First Minister and Scottish Government on Tuesday 13 April.

"Whilst the early changes to legislation enabling travel between local authority areas is welcomed, scotishathletics is extremely disappointed that organised sport has not been included in the exemptions for travel between areas."

He added: "The physical health, mental health and wellbeing benefits of sport and physical activity are well publicised but thousands of our members continue to be unable to attend their club or group training sessions due to the travel restrictions in place.

"Whilst appreciating that the early changes made are primarily to allow family and friends to meet, scotishathletics feel that an opportunity has been missed to enable more people to resume participation in organised sport in safe, controlled environments."

The next expected easing of restrictions will be 26 April, when all travel restrictions are set to be removed. At that point ,all Scottish runners should be able to join their clubs and groups again, wherever they are.