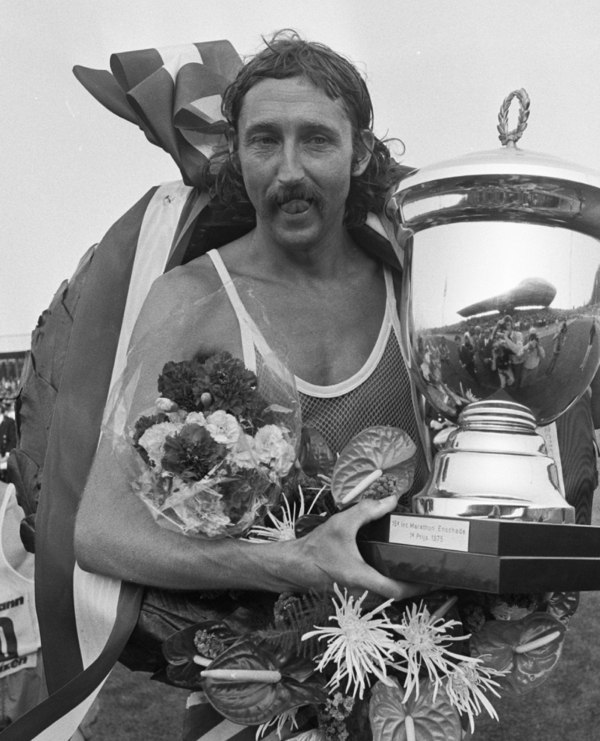 Running legend Ron Hill has revealed he has been diagnosed with Alzheimer’s disease. Hill, aged 79, spoke with honesty and determination when announcing his condition, saying, “It won’t stop me in my tracks I’ll cheerfully carry on keeping active and, hopefully, this will give other people the impression that dementia is nothing to be frightened by.”

One of the most popular figures in the running world, Hill won marathon gold medals at the European Championships in 1969 and the year after at the Commonwealth Games. He was the second ever man to break 2:10 over 26.2 miles, running a 2:09:28 in Edinburgh in 1970, and achieved a life-long goal of racing in 100 countries by the time of his 70th birthday.

Hill’s career encompassed the longest run streak ever recorded and one that drew acclaim from runners across the globe - he amassed an incredible 52 years and 39 days of consecutive runs, a figure that translates to around 160,000 miles.

Hill spoke frankly, and insightfully, and about the diagnosis: “Dementia is the biggest challenge of my life but it isn’t the end of the road by any stretch of the imagination. I can’t be ashamed of it because I haven’t done anything to deserve it. No one does. It’s there and I can’t rub it better or run it off like a minor niggle – or get better with rest or physiotherapy like I would with a running injury.”

Memories of running at his peak still remain, he said: “I’m lucky that I’ve got a lovely family and great friends and fortunately I can still vividly recall the days when I was in my running pomp and those memories always bring a smile to my face. I’ve got a feast of memories I can still get to and they can make me feel better. I remember enough about my running career to be able to talk logically about that.”

Hill is set to be present at the rescheduled Ron Hill Accrington 10k & Fun Run, which is now set to take place on Sunday 22 April. Proceeds from the event will be donated to the Alzheimer’s Society.