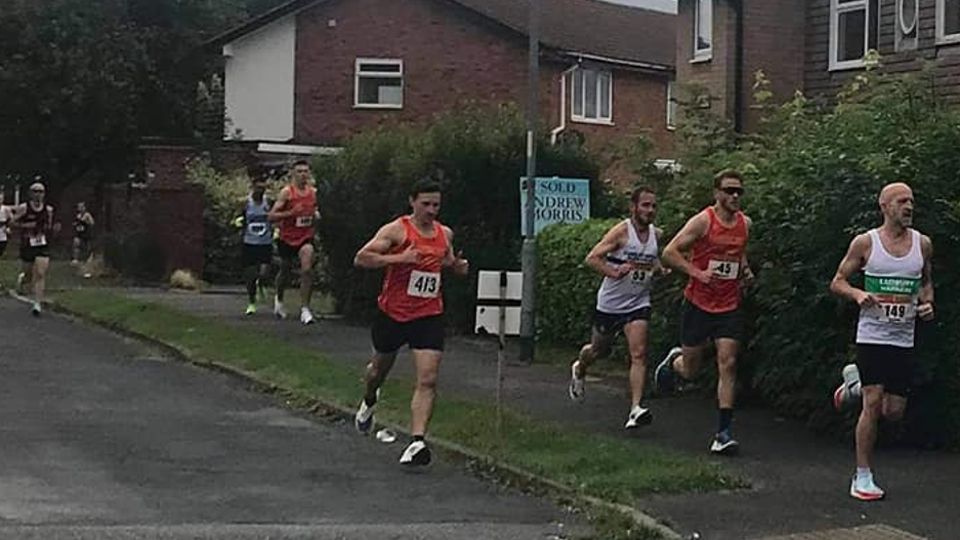 Jon Ward Hereford 5K to put relays to the test

These relay races are a new addition

The Jon Ward Hereford 5K takes place on Sunday 14 August and this popular event includes relay races for the first time ever. Entrants can run one or both and profits from both races will be donated to mental health charity Mind.

A well organised and supported event from Hereford Couriers RC in memory of the sadly missed Jon Ward, it returns in August and with a relay option. The organisers are looking forward to trialling relay races which are open to teams of three runners - male/female/mixed – and each member will complete a 2.5K lap. Individual splits are recorded as well as overall team times.

Prizes for the winning teams will be presented after the race.

The relay races start at 9am followed by the Jon Ward Hereford 5K at 10am. This means a participant could compete in the relays and the Jon Ward 5K for double the run (and fun!). Sounds very tempting you will agree...

Runners in the Jon Ward Hereford 5K can look forward to a fast and flat course on open roads making it perfect for a PB. It is chip timed, marked and marshalled. There are prizes for the top three men and women and every finisher receives a medal. This race welcomes all abilities.

Interested parties for the relays need to appoint a team captain to handle the online entry. Note: there are a limited number of places so apply sooner rather than later. Who dares runs!

More information about both races can be found at the Hereford Couriers RC website.