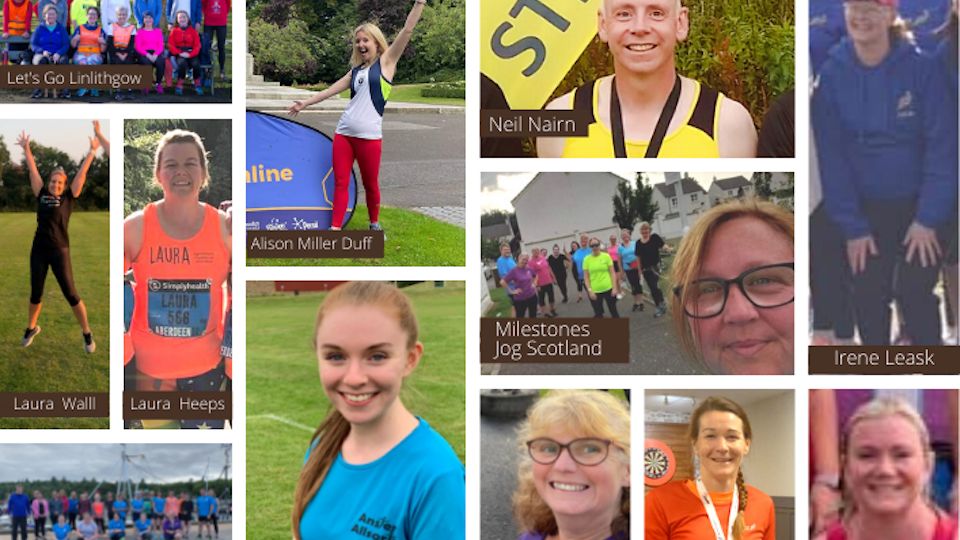 Tough decisions ahead for the judges

jogscotland have just revealed the names of those shortlisted for honours at the upcoming 4J Studios scottishathletics and jogscotland Annual Awards 2021.

According to jogscotland, the 15-strong shortlist shows just how well ‘the JS community has bounced back after the difficulties of Covid restrictions’:

In releasing the names, jogscotland also expressed their gratitude to all those who took the time to nominate. “Determined joggers, inspiring leaders, people using jogging to take care of their mental wellbeing, and groups that have uplifted and encouraged their members – the nominations were a real spread of good news stories from right across the country.”

To read the incredible stories of courage, determination and community service behind this year’s nominations in full, visit the jogscotland website.

The winners will be announced at the scottishathletics Awards Dinner at the Glasgow Hilton on 9 October, where five-time Olympian Jo Pavey will be Guest of Honour.

Strictly limited tickets for the ceremony are now available to purchase from scottishathletics.