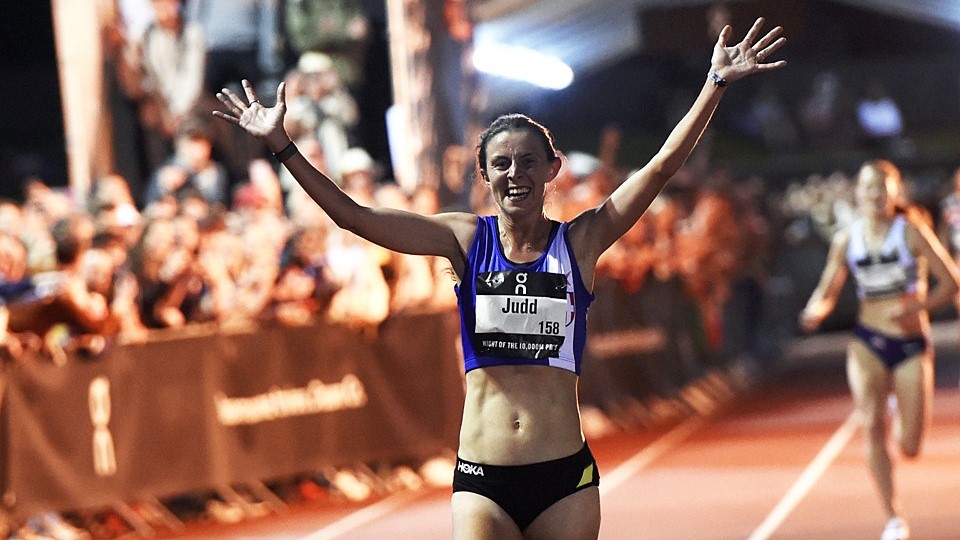 The eighth Night of the 10,000m PBs – and the first to be held since 2019 – did what is says in the title and provided the opportunity for the elite and aspiring club athletes to register their fastest ever times over 25 laps of the famous Parliament Hill track, home of Highgate Harriers.

Club member Ben Pochee had the vision, drive and support to promote the first event in 2013, since when this has become a unique celebration of track distance running and an important qualifier for major championships, pitting the best of Britain against world class opposition.

This year’s programme, on Saturday 14 May, featured the men’s Emsley Carr Mile and the women’s Millicent Fawcett Mile before the British Championship and international races, which acted as the GB Trials for the Eugene World Championships, sponsored by On Running.

It was a case of ‘Crippa the Gripper’ in the elite men’s race as the mercurial Italian Yeman Crippa (27:16.18) retained his title by taking the race by the scruff of the neck from the gun. Crippa dragged the British athletes to fast times but not quite fast enough to go to Eugene.

Full results are at OpenTrack here and via runABC South race listing here where you can also catch up with our 2019 event report.