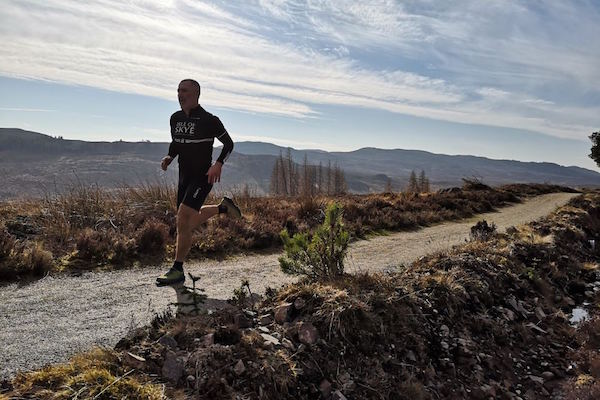 With thousands of runners counting down to Baxters Loch Ness Marathon and Festival of Running in just over a week’s time, a new event focused on the loch itself has just been launched.

The Loch Ness 360° Challenge makes use of the new Loch Ness 360° long-distance trail, as formed by the Great Glen Way to the north of the loch and the newly completed South Loch Ness Trail to the south.

Runners keen to take on the challenge, supported by Visit Inverness Loch Ness and Fort William based race organisers No Fuss Events, have several events to choose from.

The toughest option asks runners – who must have previous ultramarathon experience – to run the whole trail – all 129km (80 miles) and 3000m of ascent of it, within 24 hours.

Participants who prefer to cycle can take on the challenge of getting around the whole of Loch Ness on their mountain bikes in less than 14 hours.

Graeme Ambrose, CEO of Visit Inverness Loch Ness, said: “If you’re really looking for something a bit different, to test your stamina and mental strength in the iconic surrounds of Loch Ness, the Loch Ness 360° Challenge is for you.

“We want this to become an annual event in the Loch Ness event calendar.”

The event will take place over the weekend of 29–31 May 2020, starting and ending in Dores, and taking in rest stops in Drumnadrochit and Fort Augustus.