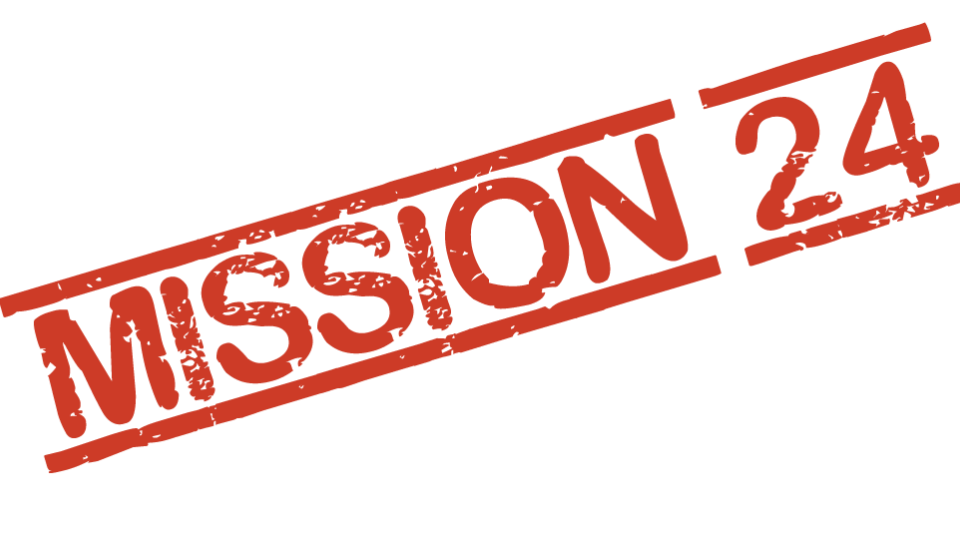 You've been working from home for months ... now it's time to race from home

The task set in the 2020 version of the event is straightforward: to run as far as you can away from a start point of your choosing in the first 12 hours, which start at noon on Saturday, 19 December.

At midnight on 20 December, your location will be recorded, and from that point, you’ll have the next 12 hours to run back to where you started.

Anyone making it out and back within the 24-hour timeframe will have completed the run. The winner will be the person who makes it the furthest away from their start point, as the crow flies.

As experienced race organisers, Ben Finch and Nic Crossley are well aware that the rules surrounding travel and event size could change at any moment, and have designed Mission 24 2020 accordingly. With runners choosing their own start points and no group or even waved starts, any future local lockdowns or social distancing restrictions shouldn’t pose too much of a problem.

Finch told runABC Scotland online:  “We like to think of this as a ‘remote’ race rather than a ‘virtual’ one. The clock starts for everyone anywhere in the country at the same time, so there is ‘real time’ competition.”

As Crossley says, planning will be key to doing well. “We expect participants to do quite a bit of planning, as there are so many ways they can approach this challenge. Runners could drive out to a start point, run, then sleep at home – or a friend’s house if allowed – through the 12 hour mark at midnight … then head out back to where they started. Or they could run straight through, and not sleep at all.”

And while runners taking on Mission 24 certainly have the freedom to run long distances, the event isn’t targeted just at ultrarunners.

She adds: “As they’re in charge of their own start and end points, runners don’t have to take on huge distances if they don’t want to. A runner could do the first part of a half marathon, say, before midnight and the second after. It’s up to them. But they’ll certainly need to think carefully about their routes, especially if they plan on running in hilly areas.

“They shouldn’t forget that they’ll need to come back over the hills too!”